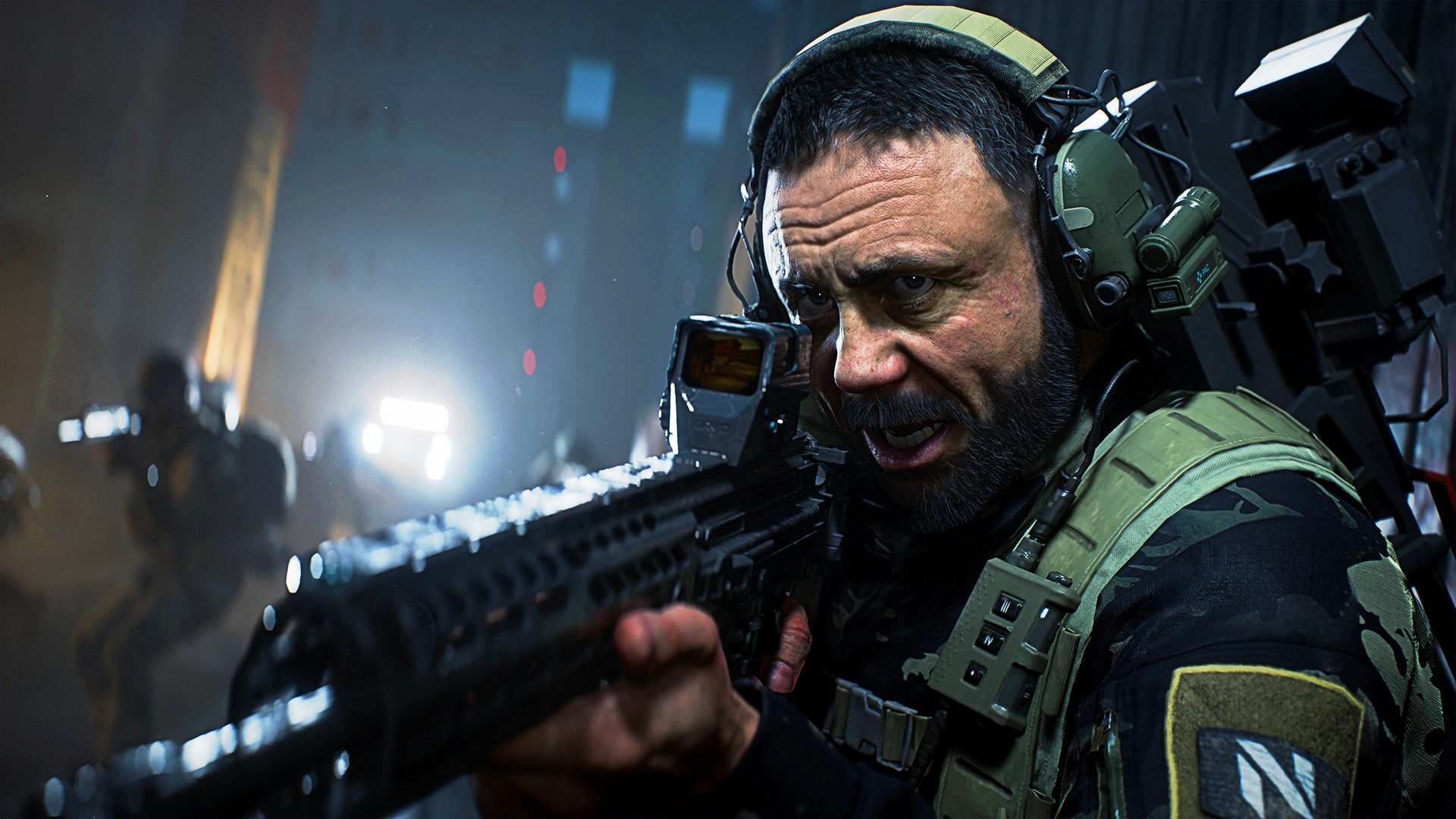 EA is tweaking Battlefield 2042’s armoury of weapons now that the game is in the wild, and it looks like assault rifles and bloom are of particular interest. One of Dice’s lead game designers, Florian ‘Drunkkz3’ Le Bihan, has been chatting with fans on Twitter, and the state of the sandbox is proving a popular topic of conversation.

One fan asked if the team could do something about weapon bloom as “all it does is make the game feel random and inconsistent”, opining that assault rifles have way too much recoil in particular. Le Bihan assures the fan that “it’s being looked at” before telling another player that the team is checking out assault rifle for overall balance and bullet spread.

While the state of Battlefield’s assault rifles pops up here and there, Le Bihan confirms that a few weapons are getting changes regarding their bullet spread. “We’re looking at weapons already and are planning on a few changes regarding spread,” he shares. “No date or specifics to share for the changes yet, though. Dispersion / spread / bloom has been a thing in all past Battlefield games – it’s important for weapon variety and balance as well as creating value for attachments. It shouldn’t be a problem unless it’s too much or increasing too rapidly, which is the problem today that is being looked at. And yes, BFV had spread.”