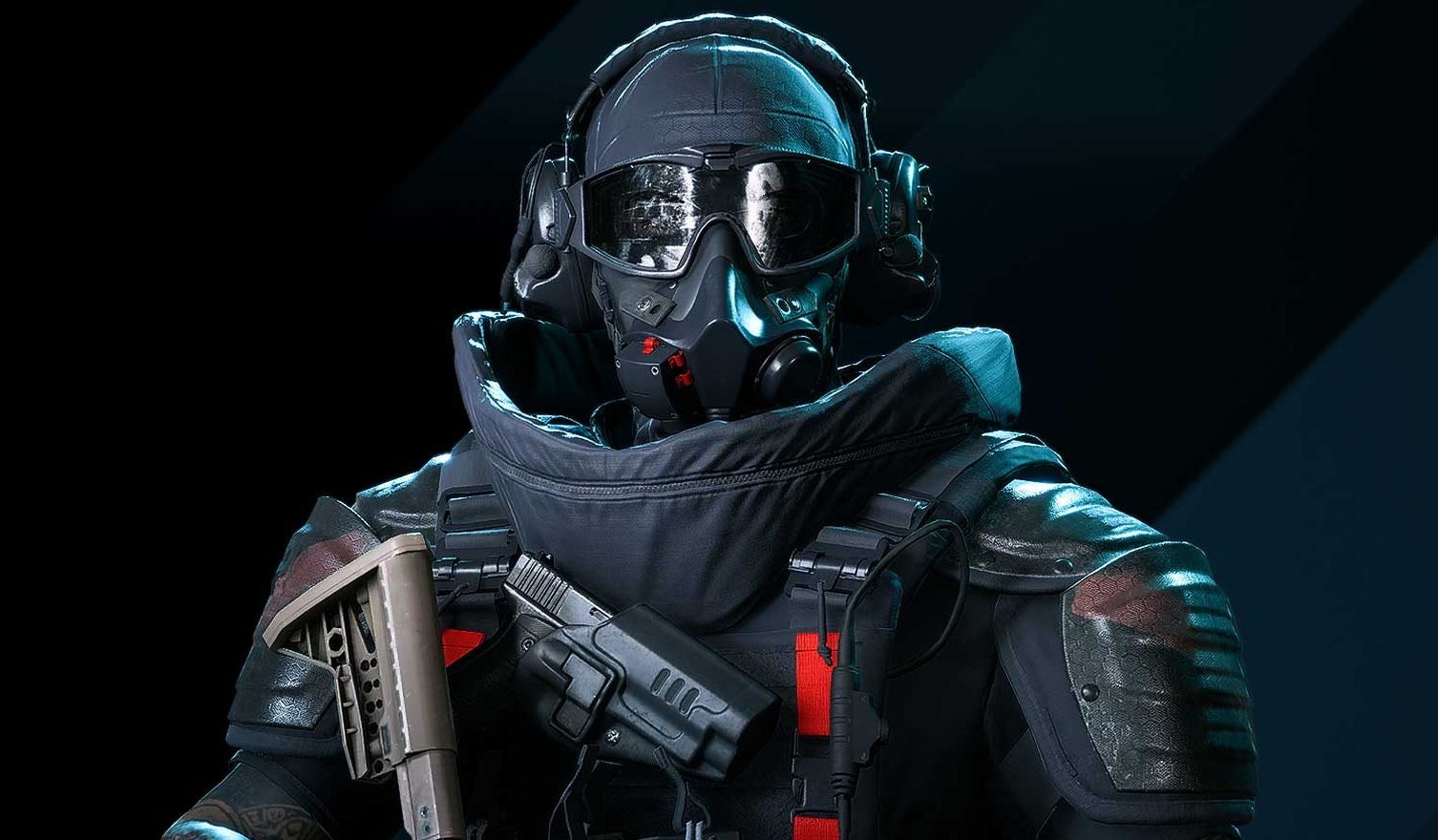 It seems we can’t go a day without discovering one feature or mechanic that’s not doing what it’s supposed to in Battlefield 2042. A few days into the early access launch, we had already come across misaligned hitboxes, excessive random bullet deviation, and PC performance that’s far less consistent than expected.

Battlefield 2042’s All-Out Warfare experiences include a small handful of weapons. Though that is itself a problem, there’s a more pressing issue about their attachments. In short, attachments don’t always have the effects descriptions suggest they do.

The problem is actually threefold. First, descriptions can be misleading, and indicate the opposite of what the attachment is supposed to do.