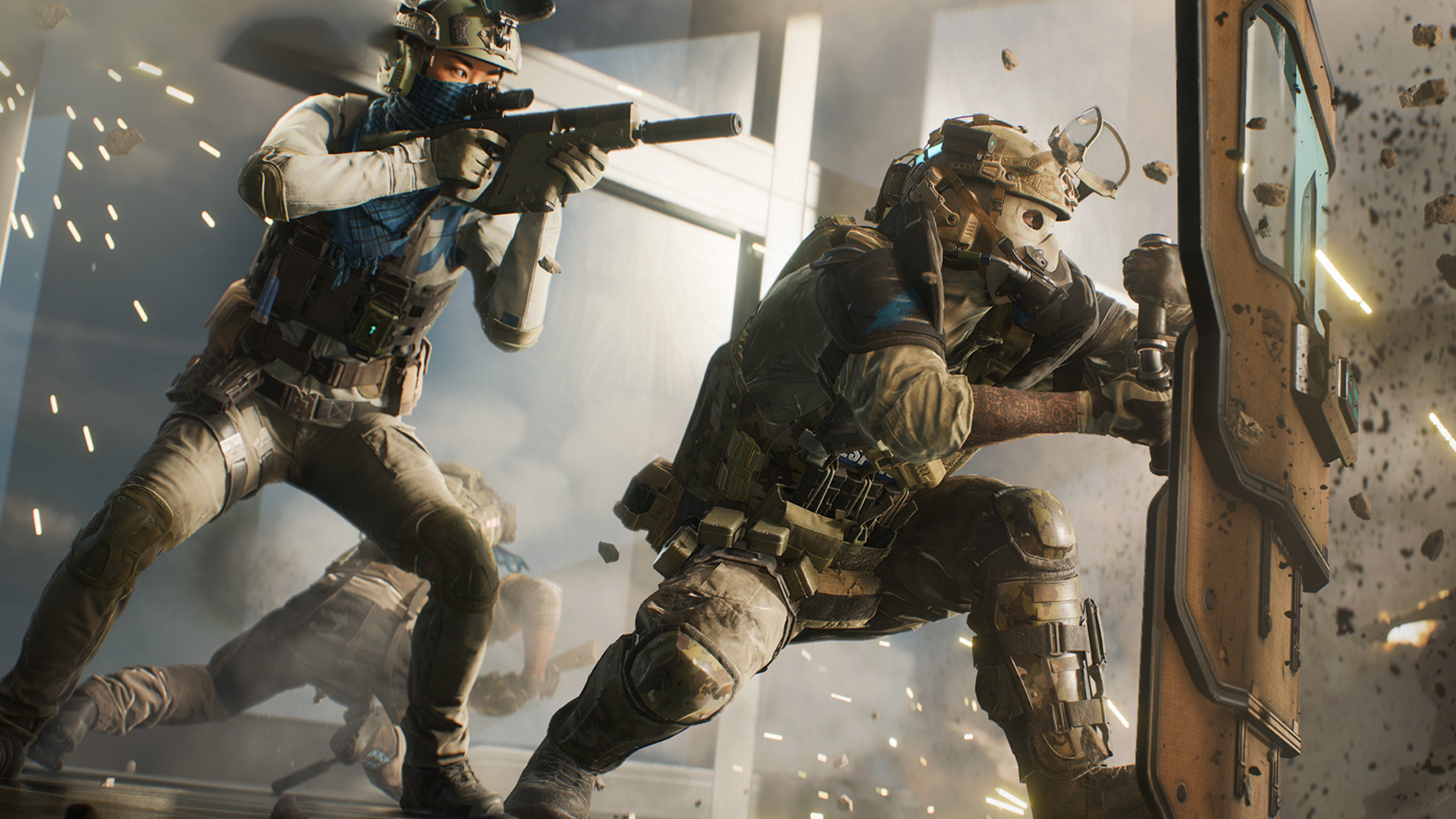 Battlefield 2042 is out in the wild now, and it’s faced a bit of a rocky launch. Developer Dice has been busy tracking down bugs and has already released a fairly significant patch that addresses some of the more pressing issues that players have identified in the multiplayer game, and it seems we should be seeing a fix for dodgy hit registration before too long as well.

Hit registration seems to break down entirely under certain circumstances, making for unfair and frustrating engagements – even after the latest update. Lead game designer Florian Le Bihan has been busy reviewing footage players have uploaded, and has said the team thinks it’s worked out a solution to at least some of the instances of wonky hitreg.

Popular Battlefield YouTuber Jackfrags uploaded a clip that demonstrates the problem: while lying prone underneath a pipe structure, he engages a group of enemies moving through a cloud of smoke at about 50 metres. While some of the hits register correctly, it looks as though many of his shots don’t land, even though he seems to be lined up and aiming directly at them when he fires.