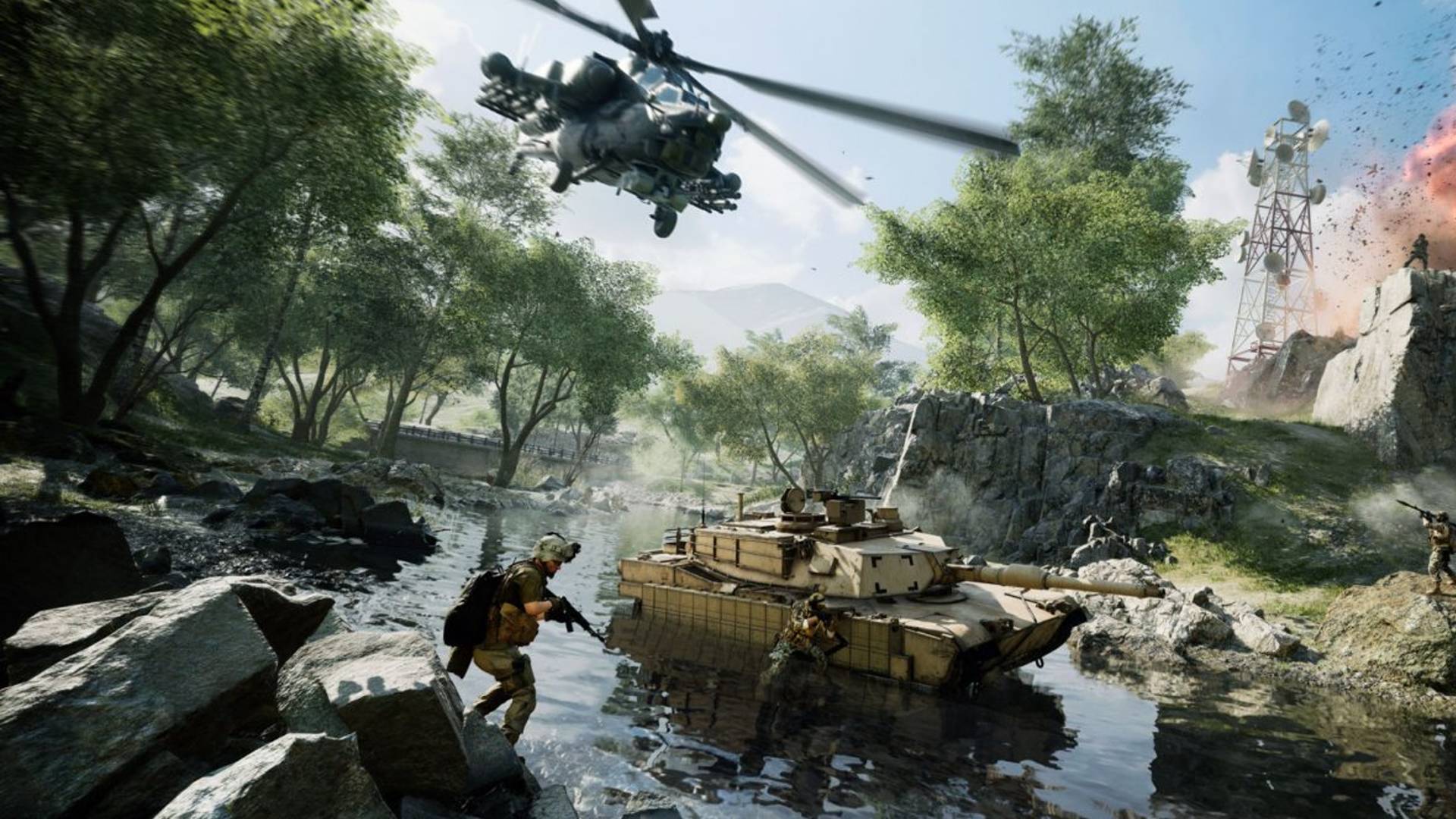 Battlefield 2042 didn’t launch with a single player campaign, but the devs have an entire story planned that is set to take place throughout the year. Have you ever wondered who Synseco is and why they’re advertised so heavily on some of the maps? The battle pass content introduces characters and maps to expand on the world of 2042, giving players an insight as to why the United States and Russia are at the brink of war.

DICE has four battle passes planned for next year, with each pass estimated to run for at least three months. Here’s what you can expect from the Battlefield 2042 Season 1 battle pass.