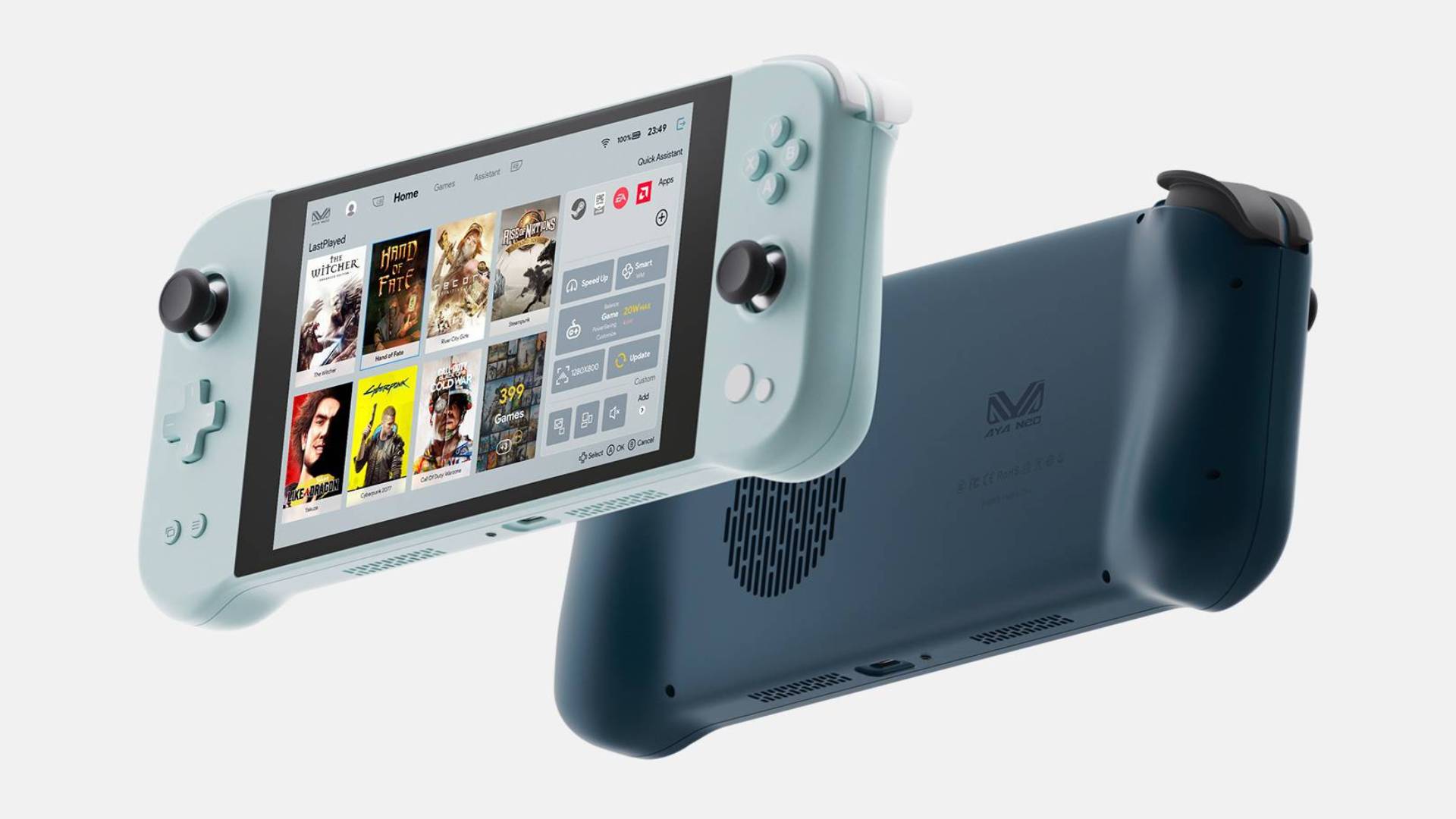 The Steam Deck won’t arrive at the station until February, but it’s not your only ticket to ride the portable PC train. There are already a few options on the market from the likes of Ayaneo, and the company just unveiled yet another high-spec handheld, dubbed Next. Unfortunately, it won’t boast any of AMD’s newly announced Ryzen 6000 APUs, and its price tag will significantly dent your bank balance.

Announced at CES 2022, the Ayaneo Next will use a Ryzen 7 5800U APU, rather than an AMD Zen 3+ mobile chip. According to the company’s CEO, Arthur Zhang, the CPU choice should ensure that it’s “available to gamers as soon as possible”, a move that will ultimately help prevent the device from trailing behind the Steam Deck.

Just like Valve’s upcoming portable PC, Ayaneo’s gaming gizmo comes in three flavours, Next, Next Advance, and Next Pro, with the latter two granting 32GB RAM and a larger 2TB NVMe SSD. While the Steam Deck takes the Henry Ford “as long as it’s black” approach to aesthetics, Ayaneo’s handheld comes in a variety of colours, including a pleasing pastel blue and a white model with striking orange triggers.