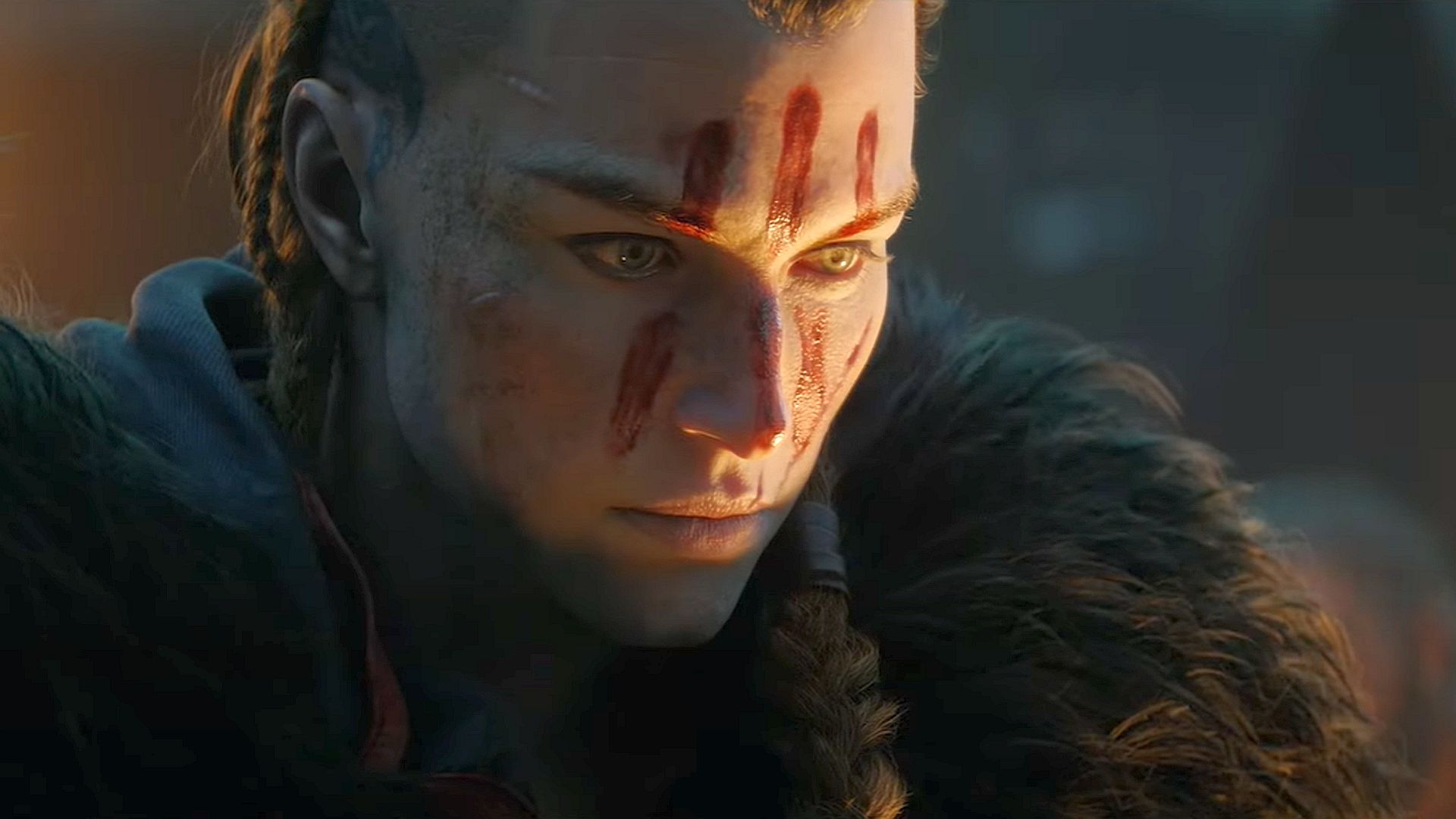 The latest set of Assassin’s Creed open-world games have been adding more and more controls for setting up the experience precisely the way you want, allowing you to independently adjust difficulty for stealth and combat gameplay, for example. Assassin’s Creed Valhalla’s next patch, which we know will cut down on its massive install size quite a bit, will also add some additional settings so you can further adjust the challenges Eivor encounters in medieval England.

Title Update 1.4.1, which is due out next week, adds new settings for combat, stealth, and exploration, all of which are subheadings found in the gameplay tab in the settings menu. For combat, Ubisoft has added new settings that allow you to adjust the parry timing window (you can choose from 400, 650, or 800 milliseconds), a similar setting for the brush with death timing window (300, 400, or 600 ms), and the brush with death duration (1, 1.5, 2, or 2.5 seconds).

In stealth, you’re given the option to toggle guaranteed assassination on or off, and there are new settings for how long you have to escape detection, how long that lasts while you’re aiming, the length of time enemies will search for you, and the maximum number of enemies that will actively search for you (either two or three).