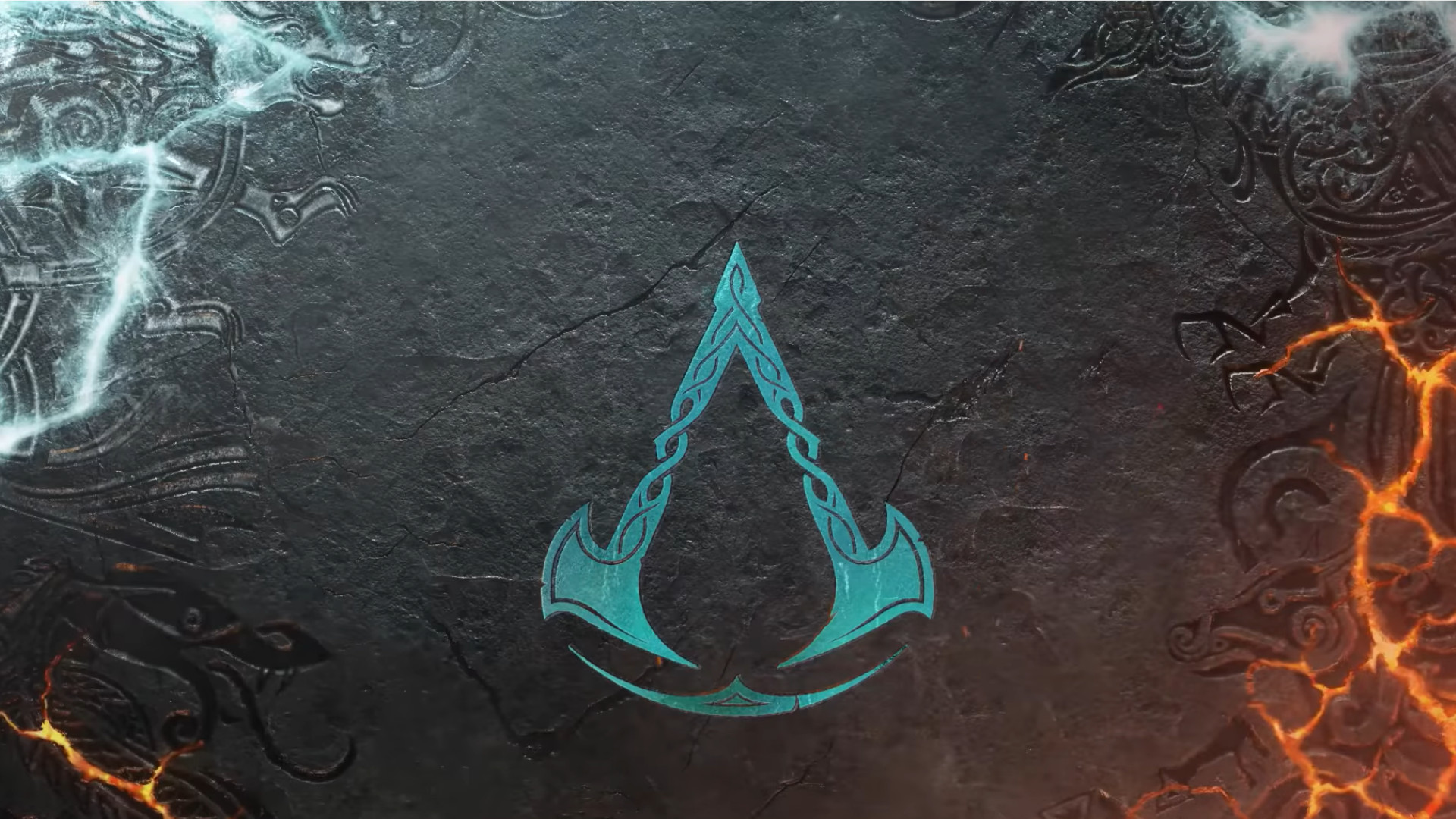 We officially know that there’s going to be more Assassin’s Creed Valhalla DLC, and unofficially a whole lot of apparent details on that content have leaked over the past few months. Now, Ubisoft is teasing an announcement for the game early next week, and it’s pretty safe to guess that this will serve as a reveal for the game’s next major bit of content.

The reveal will take place on Monday, December 13 at 9am PST / 12pm EST / 5pm GMT via YouTube. The devs simply say that “there is more to come on Assassin’s Creed Valhalla”. The ‘save the date’ video features a bunch of carved images ringed in frost on one side and flame on the other.

Ubisoft is preparing the way for new Assassin’s Creed Valhalla content with title update 1.4.1, due to land next week. It’s a chonker – nearly 80GB on PC, owing to a file restructure aimed to reduce file size and improve performance – and will include a host of new difficulty and stealth options.