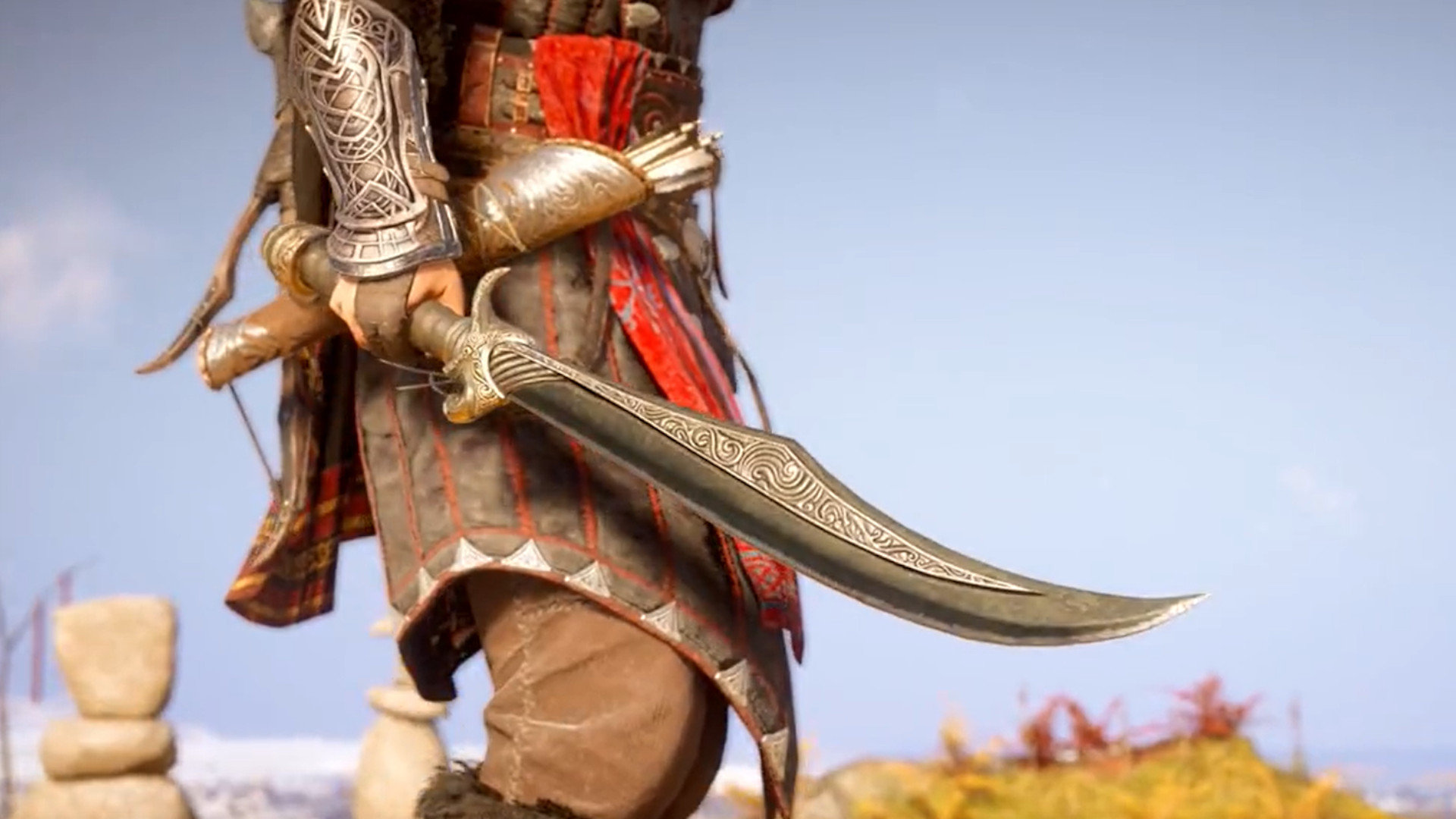 Assassin’s Creed Valhalla is in a bit of a holding pattern right now, as the next bit of DLC is still somewhere over the horizon. However, the devs still have some stuff in mind to keep you occupied until then – like new swords. Another community challenge event is now underway, and if the goal is met (it will be) everyone who participates will get a shiny new sword.

More specifically, you’ll get Basim’s sword, a stylish one-handed weapon modeled after the one wielded by the proto-assassin. To get it, you need to get a kill with any one-handed sword – the weapon will be unlocked once the community reaches 250,000 one-handed sword kills, and with many days left on the challenge, that’s already nearly complete.

The Oskoreia Festival has also been extended to December 9 so that “all players are able to fully enjoy” it. The spooky festival was originally scheduled to conclude on December 2, and still feels like a slightly-late effort at a Halloween celebration. But hey, if you’re mad that the calendar has left Halloween behind in favour of Christmas season, Valhalla is keeping the spirits up.