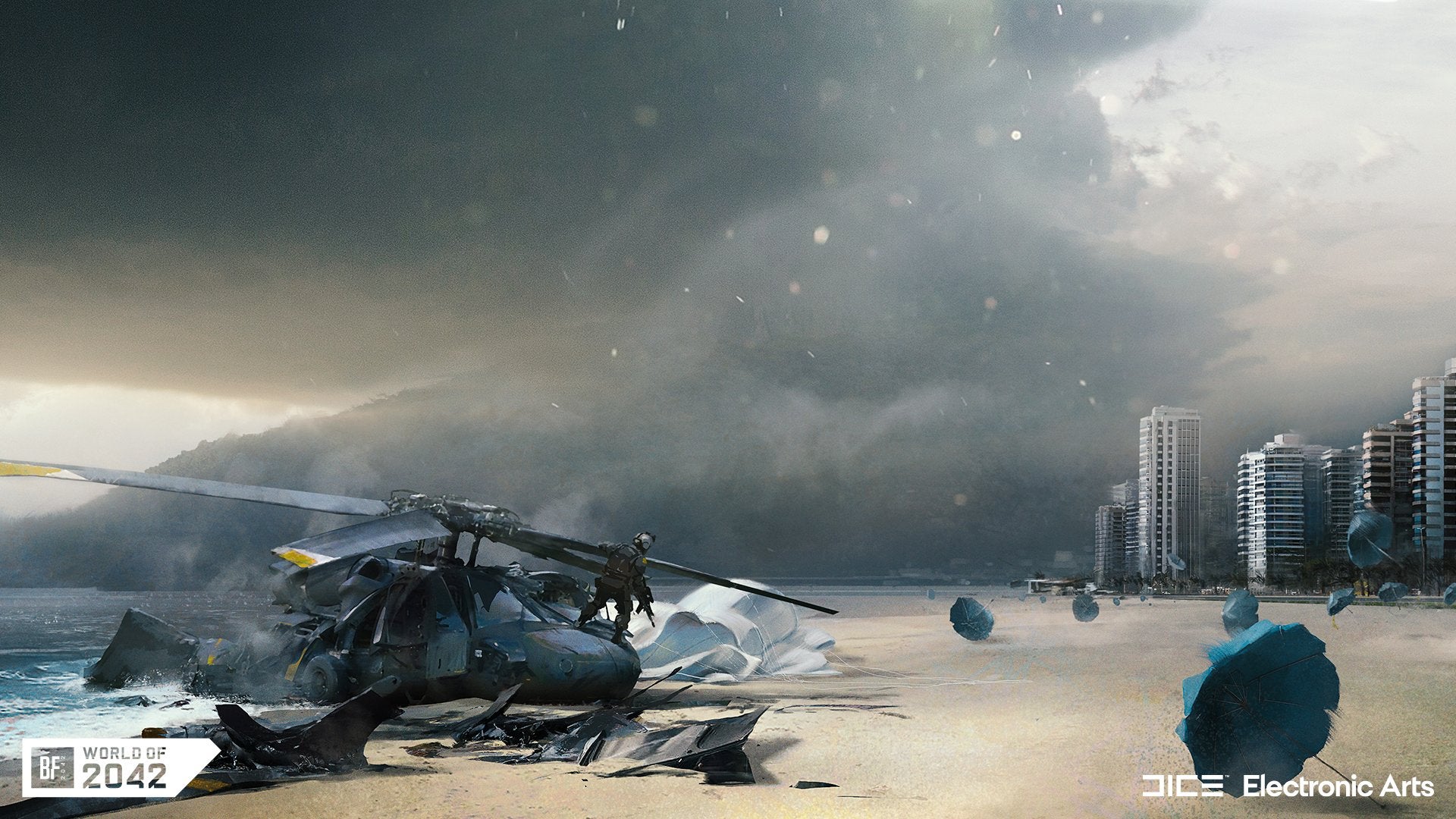 Battlefield 2042 developer DICE has kicked off the new year with an unusual Twitter post. Following a disappointing launch, 2021 ended on a hopeful note for the troubled game, after the studio rapidly deployed four patches to address several major issues.

As DICE and much of the world went on a holiday break, more of Battlefield 2042’s core design problems bubbled to the surface and became the biggest point of discussion. Despite a a free weekend and sales practically everywhere, the game continued losing players. At several points, Battlefield 5 had more active players on Steam compared to the latest game.

This all has lead the frustrated community to await some sort of communication from DICE about how, or indeed if, the studio plans to address the game’s long list of problems. But no one expected the first official message to be about, well, lore!