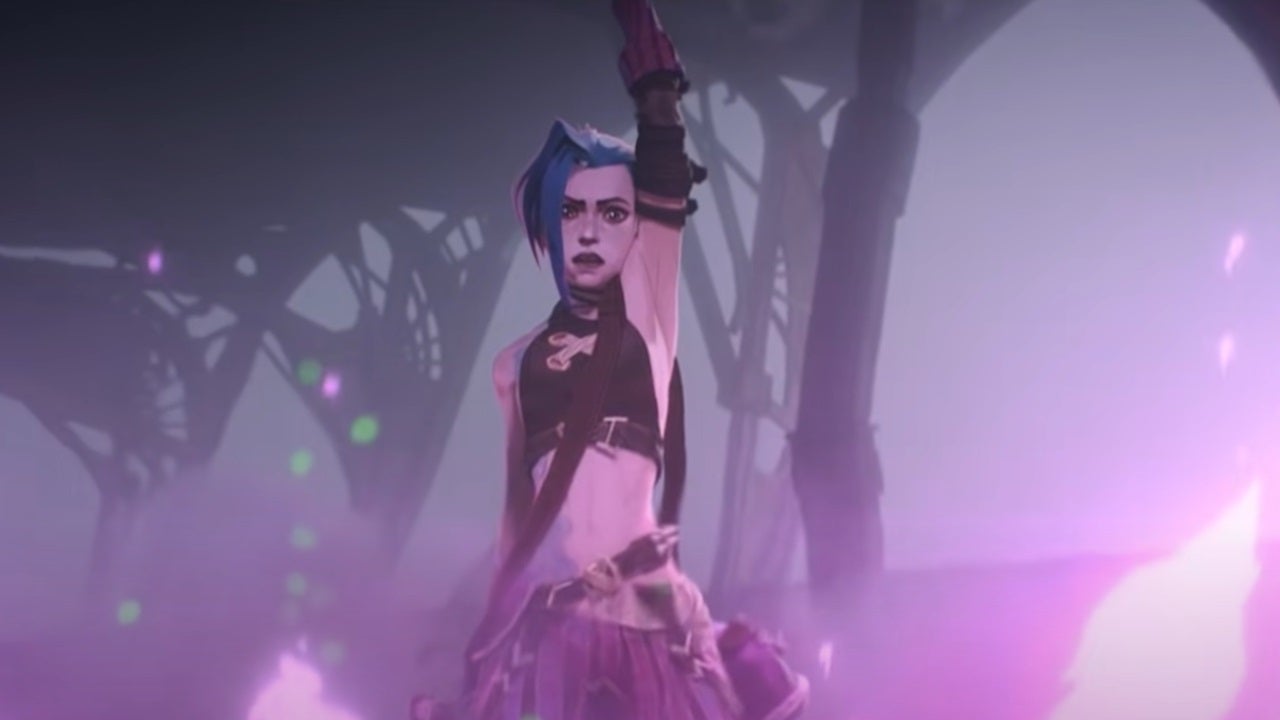 Arcane, Riot Games’ very own Netflix show set in the world of League of Legends, has wrapped up its first season for roughly a week now. Split into three weekly acts, the show follows the adventures of Vi and Powder and has proven to be a monstrous hit. With a second season already confirmed to be in production there’s a lot to get excited for those if you’re someone looking to see more of Runeterra and it’s characters on their big screen.

In a new video you can watch embedded above, Connor and Dorrani recorded a spoiler free review for the show and… Arcane is fantastic. For a vast variety of reasons, Arcane is an astounding first venture into television from Riot Games.

For those who maybe aren’t too familiar with what League of Legends is, the game is one of the two hugely popular MOBA titles played around the world right now. The game itself is by no means a narrative-heavy title, and while other spin-off games set in the same universe have attempted to flesh out the world somewhat, we’ve never seen anything like a show dedicated to the story of two characters before.