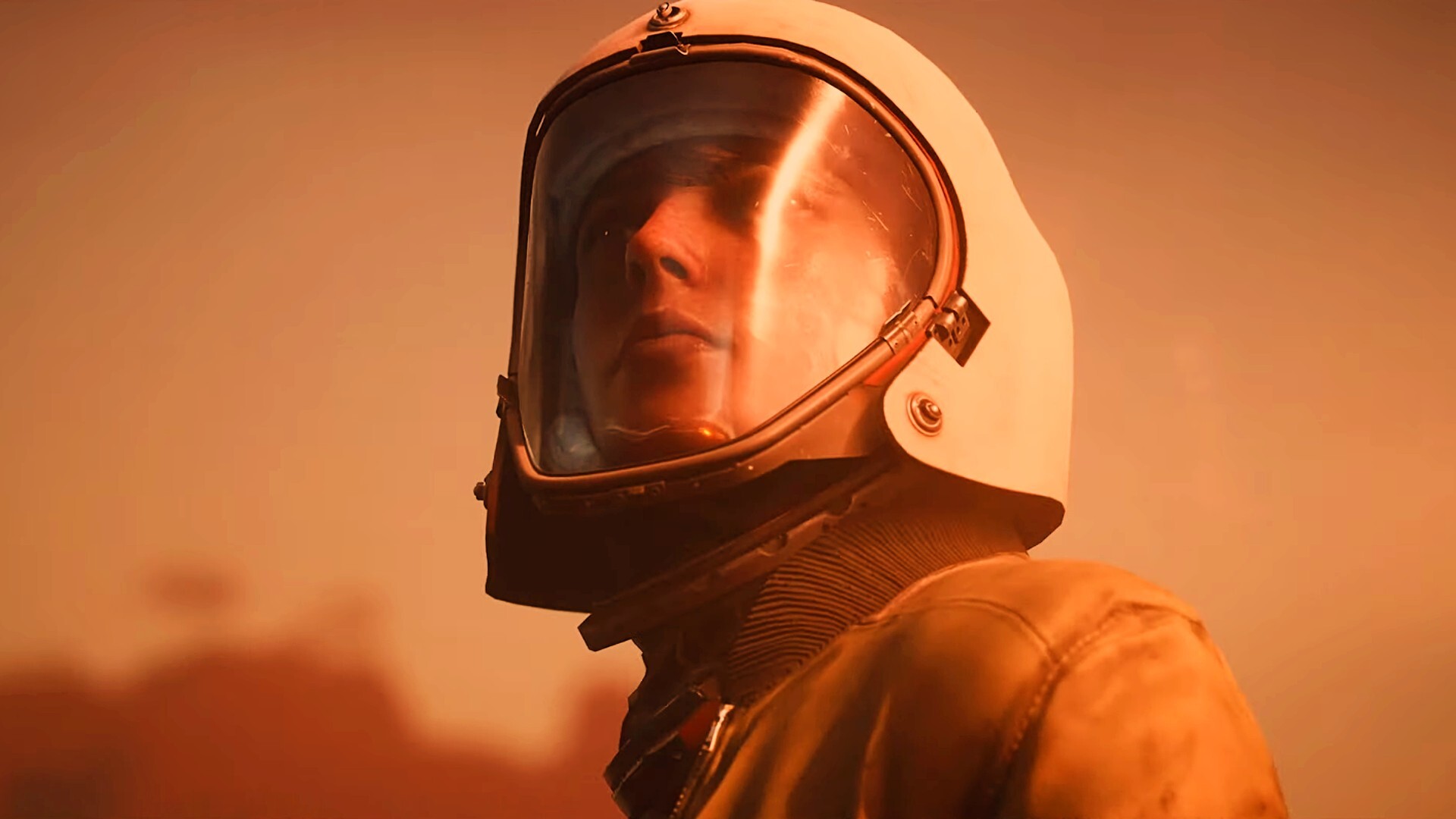 One of the world premieres at The Game Awards was ARC Raiders, the debut title from Embark Studios. It’s a Stockholm-based developer headed up by former EA and DICE executives, and it looks like an intense co-op game with a heavy dose of science fiction. It’s set to launch sometime in 2022, and will be free to play.

The new trailer shows off some impressive gameplay, showing groups of players traveling through highly realistic wastelands, taking down swarms of robotic drones. Eventually, though, the crew runs up against some truly massive mechanical monsters: a huge four-legged walker, and an even larger Iron Giant-style mech that rises up out of the desert dust after a UFO crashes on the horizon. There’s a throwback vibe to action sci-fi movies of the ’80s, and the whole package looks pretty terrific.

Embark Studios says its goal is to “blur the line between playing and making,” and its site highlights some of the advanced tech its using in its games – ARC Raiders is conspicuously billed as its ‘first,’ implying heavily that there are more games in the works.