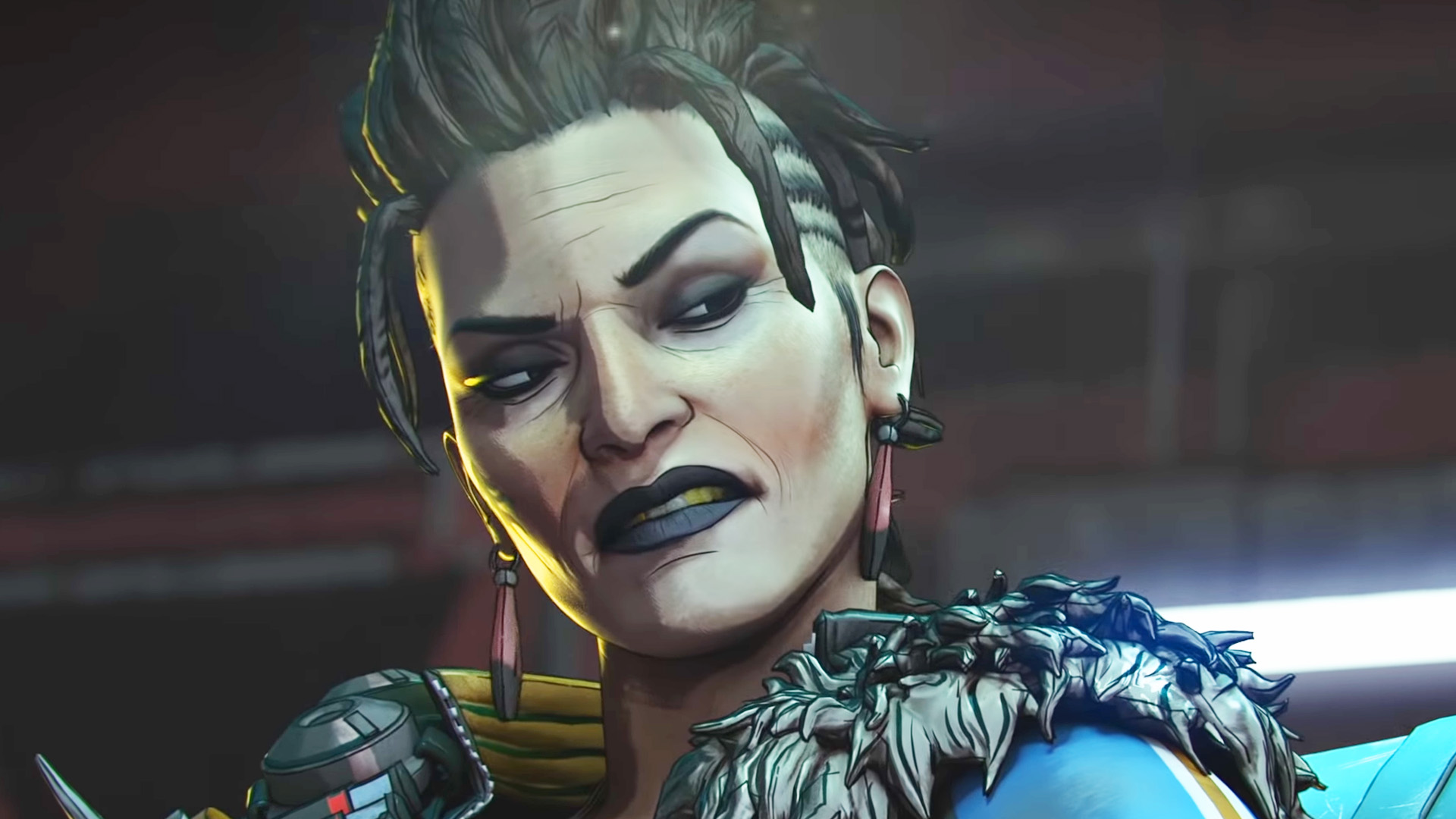 Excited to learn which character is joining Apex Legends in Season 12? The power level for the new Legends rose in 2021, with every character earning higher pick rates than their 2020 counterparts. From Valkyrie who can fly around the map, to Seer’s ability to track the heart beats of his enemies, the newest Legends continue to up the ante. If the leaks about Season 12 are true, it looks like the developers are going to continue raising the bar.

There haven’t been any hints from Respawn this time around, fortunately we have enough data mined information to make an educated guess on the newest Apex Legends character. The latest ‘Stories from the Outlands’ video gave us a look at Jackson, Bangalore’s brother. However, we believe he won’t be joining the battle royale game any time soon as Respawn has plenty of new Legends lined up before him.

There’s plenty of evidence to suggest that Mad Maggie is coming to Apex Legends – yes, the same Maggie that we saw die in Fuse’s reveal trailer last year. It appears Fuse’s best friend has some unfinished business to settle in the Apex Games. Here’s all the information we have on Mad Maggie, the next Apex Legends character.