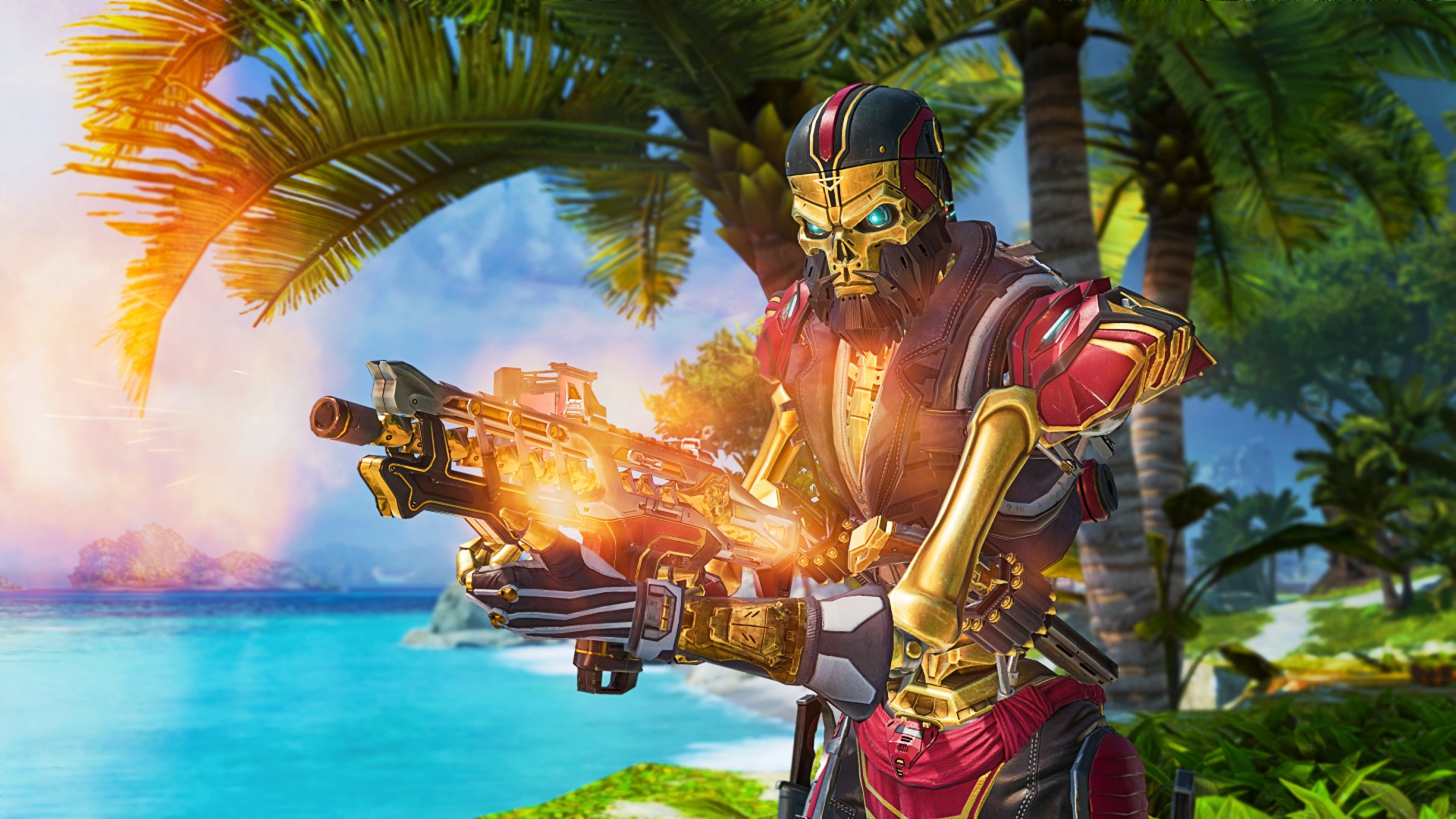 The festive season is nearly upon us, so your favourite PC games are getting suitably merry to celebrate. That’s mostly true for Apex Legends, though there are pirates here, too, because the recent map is a tad tropical.

Apex Legends’ Raiders Collection event runs from December 7-21, introducing event-limited cosmetics for Valkyrie, Loba, Revenant, Bloodhound, Pathfinder, Wattson, and Wraith to make them look like pirates – because that’s what the festive season is all about. As it is the holidays, though, the Winter Express limited-time mode is making its grand return. The mode involves three squads trying to capture a suitably festive version of the World’s Edge train. For the first time, though, you’ll be able to pick your loadout before boarding the train.

There’s some good news for you Wattson mains, too, as the sparky Legend gets her heirloom next week. It’s an energy reader with a screen that wouldn’t look out of place on a Tamagotchi. There are some balance tweaks, too. To name one, Seer’s Focus of Attention will now detonate quicker.