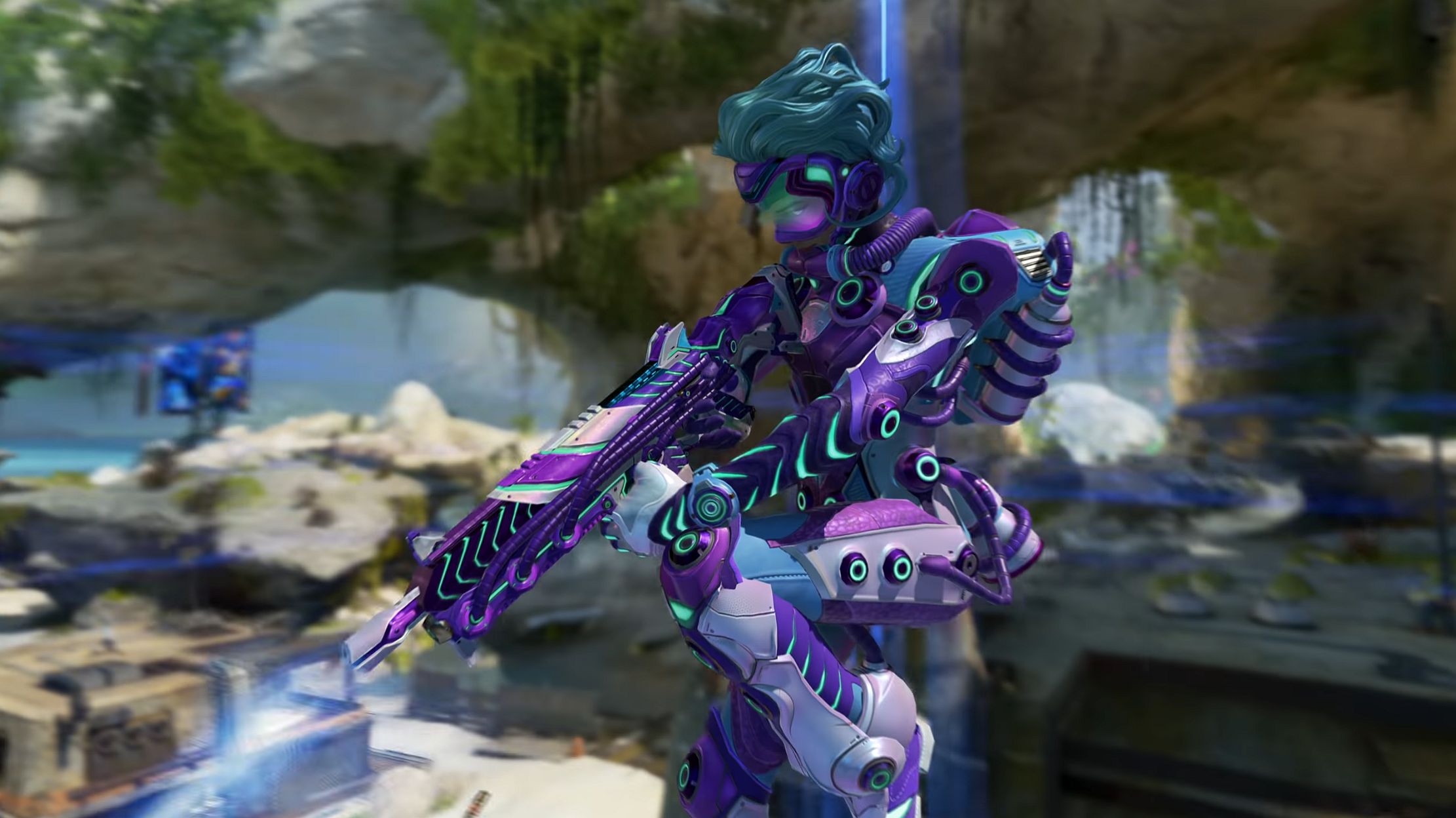 Respawn Entertainment has unveiled the newest Apex Legends Dark Depths Event which will begin January 11 and run through February 1.

Dark Depths will feature a new Arenas map called Habitat, themed cosmetics that turn your Legends into terrors from the deep, and you can also enjoy weekly Flash Events.

With the new Habitat map, you will be playing on one of the smallest islands in the New Antillia archipelago. Called Habitat 4, it is best known as a “Leviathan breeding ground” after Early IMC research groups found that large population of local Leviathans gravitated toward the island.