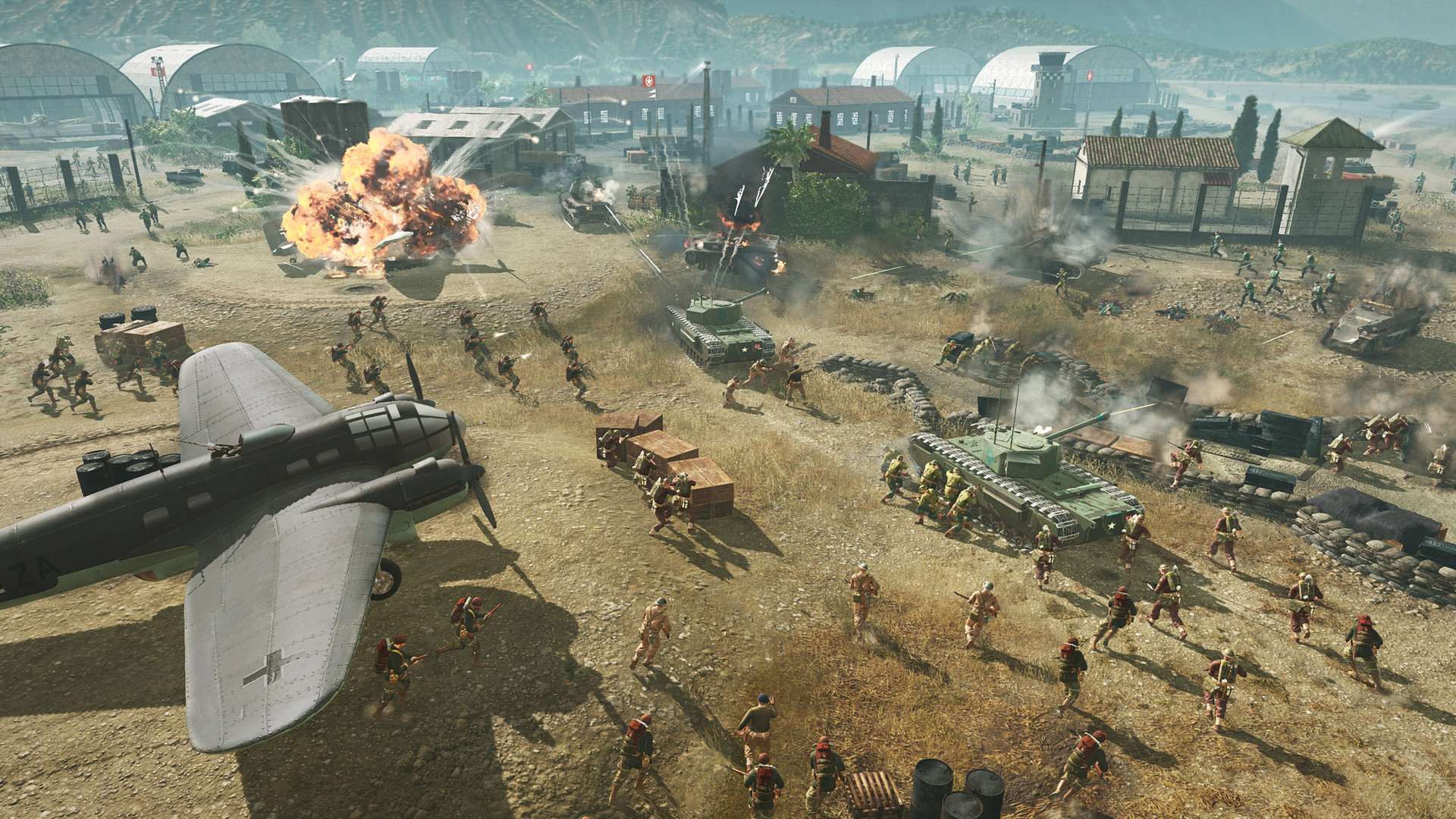 Company of Heroes 3 isn’t due to launch until 2022, but the developers at Relic seem keen to provide plenty of opportunities for players to check it out early. Another multiplayer pre-alpha is getting underway this week, and will provide seven days’ worth of action against both online players and AI opponents.

The multiplayer pre-alpha starts on Tuesday, November 30 at 9am PST / 12pm EST / 5pm GMT, and lasts until Monday, December 6 at 8pm PST / 11pm EST, or December 7 at 4am GMT. Pre-loads are already available, so you can be ready to play as soon as the playtest goes live.

If you didn’t sign up for the previous pre-alpha, you’ll need to register over on the official site. Then you can link your Steam account, and redeem a key for pre-alpha access via the Relic page. Once you’ve done so, the playtest will appear in your Steam library, and you’ll be able to download it ahead of launch.