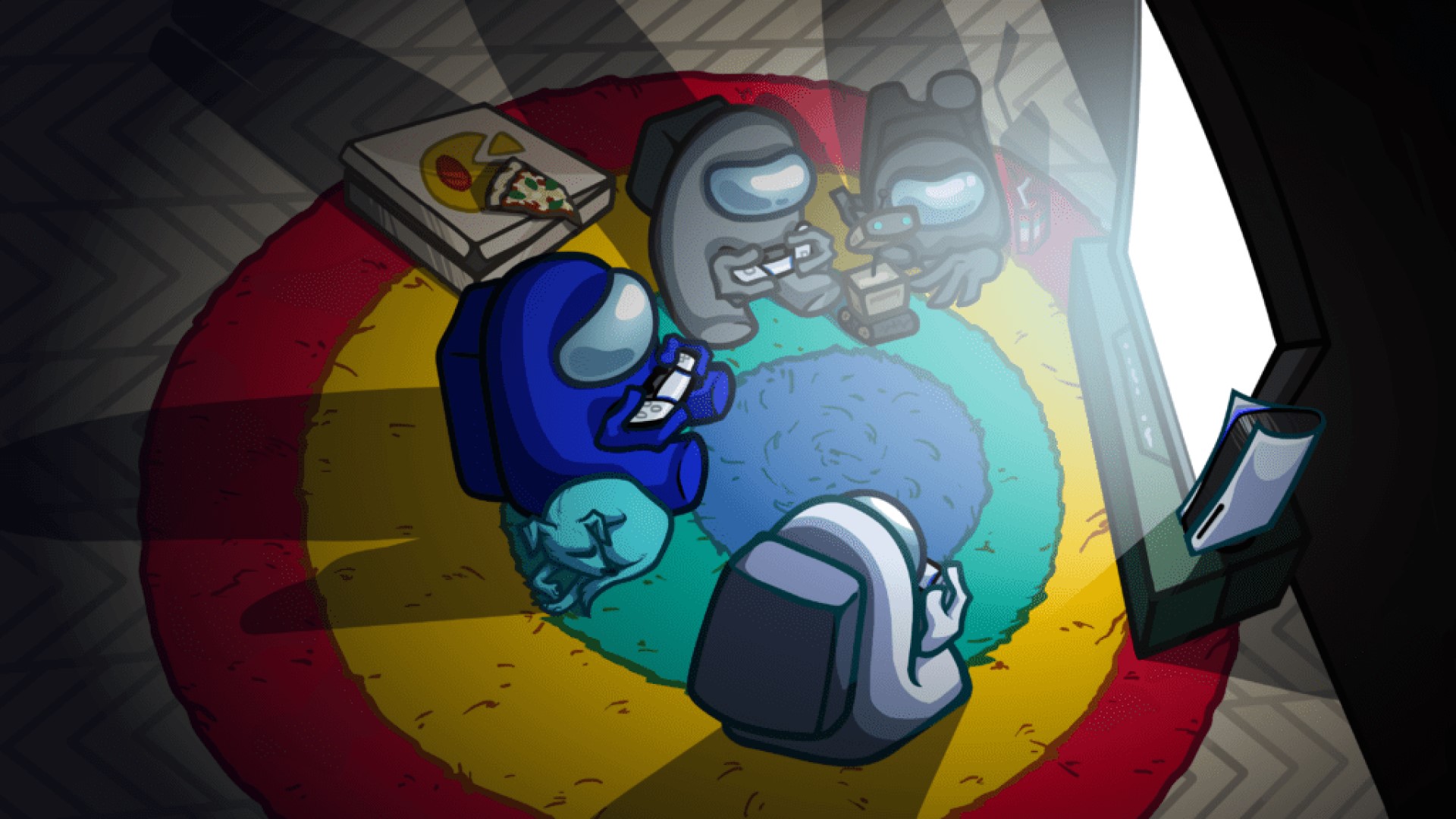 There’s a patch out today for the hit social deduction game Among Us, but the big news is that Among Us is now out on Xbox and PlayStation, which in turn means that thanks to the magic of cross-play, you can now play Among Us with your console-owning pals.

Developer Innersloth hasn’t published new patch notes for the update, which weighs in at around 147 MB on Steam. But with today’s launch of the Xbox and PlayStation versions of Among Us, both of which support cross-play, it’s sensible to assume the existing versions needed some adjustments to make linking up with players on newly added platforms possible.

The last major patch for Among Us landed last month, and it introduced two new crew roles, the Engineer and Scientist, as well as a new shapeshifter role for imposters. That patch also added Among Us’ new cosmetics shop and ‘Cosmicube’ system, which lets players buy or earn sets of unlockable cosmetic items to customise their crewmember’s look.