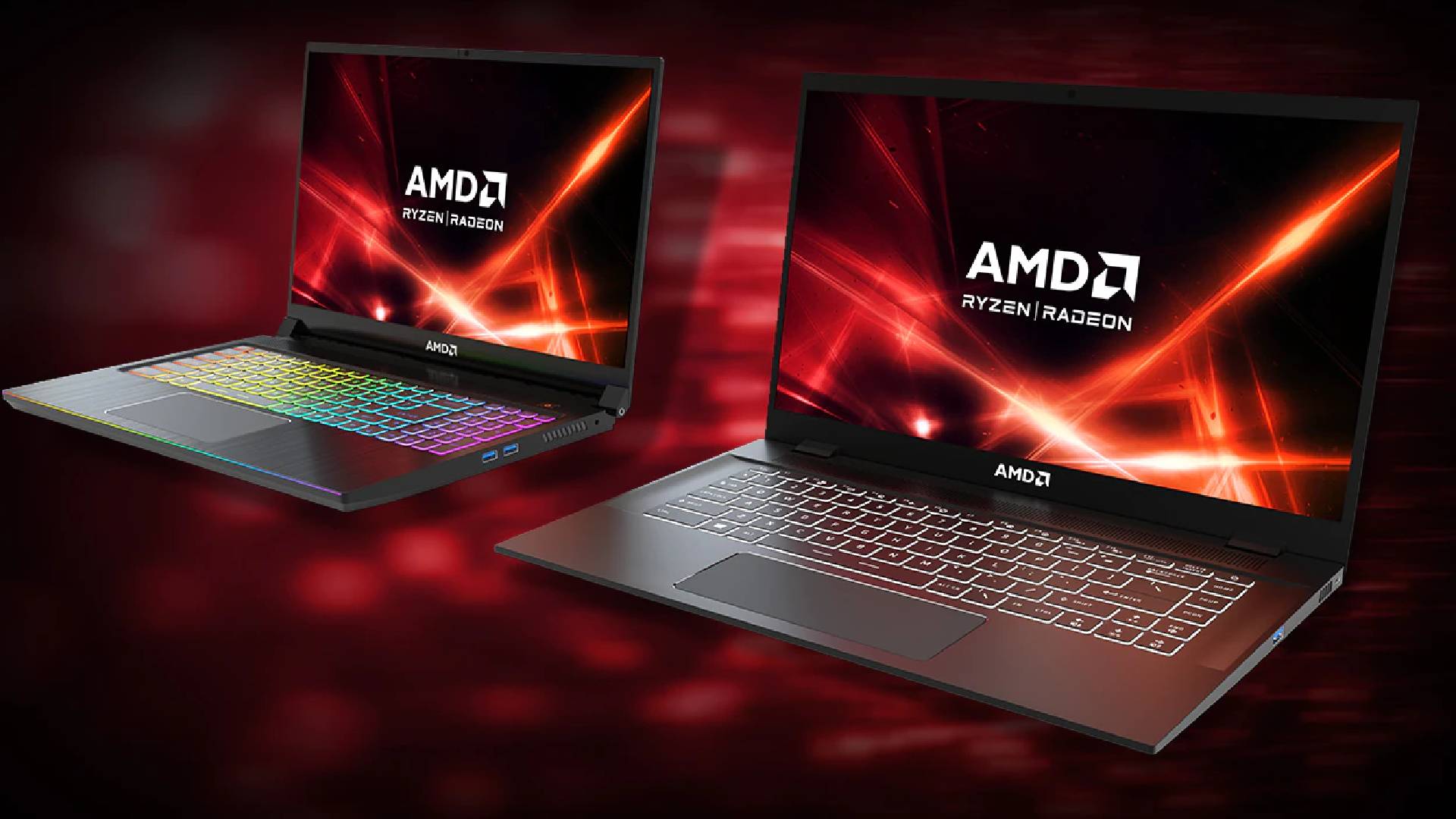 Intel is already creating waves with its Alder Lake lineup, and the company is reportedly cooking up an i7 laptop chip that’s 25% faster than AMD’s current offering. However, it looks like the red team is gearing up to defend its mobile CPU crown, as it just announced 20 new Ryzen Zen 3+ mobile CPUs at CES 2022.