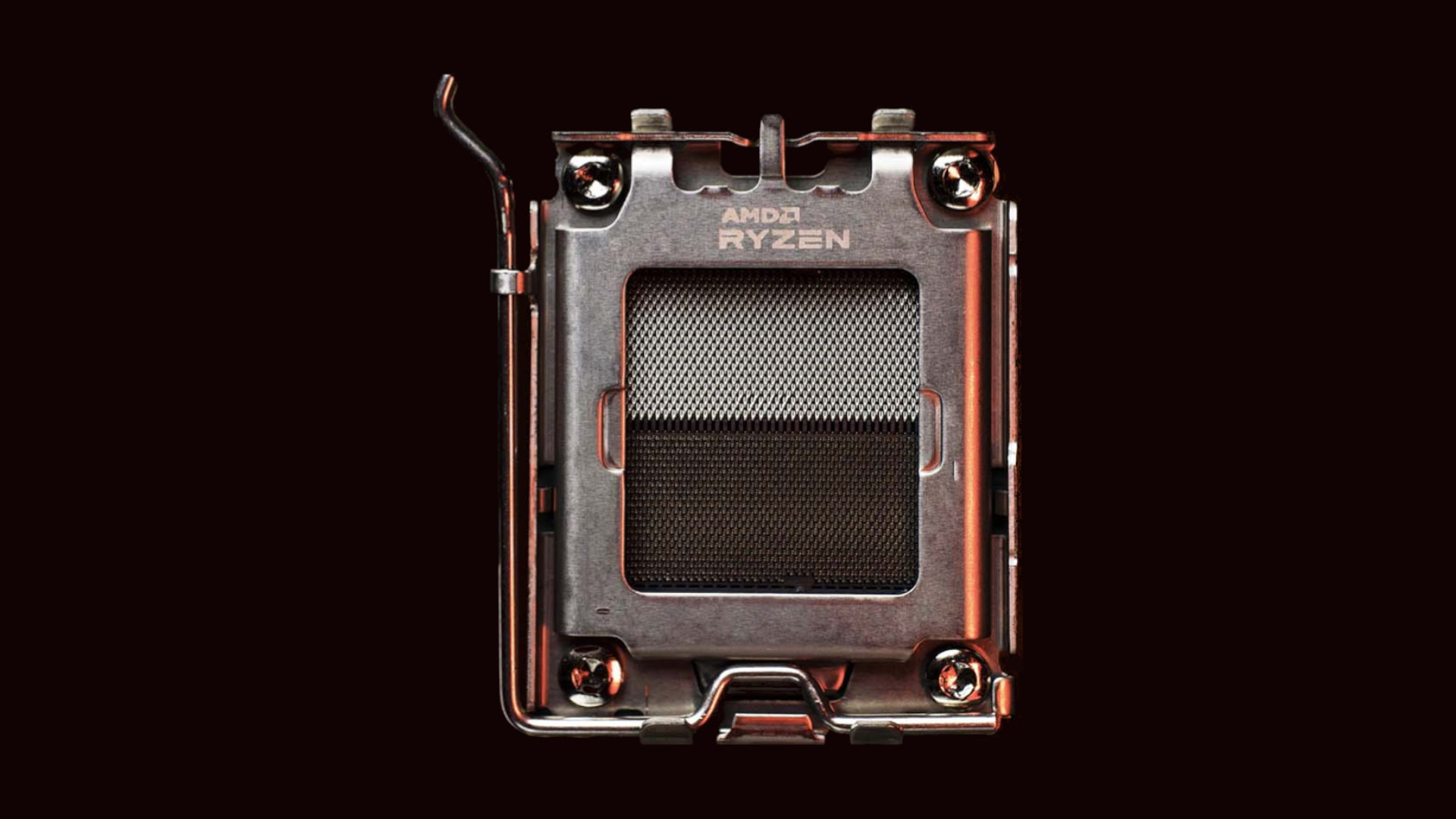 AMD’s AM4 platform has been widely celebrated for its backwards compatibility, allowing people to upgrade their Ryzen processors without having to buy a new cooler or motherboard. However, following news that a new AM5 socket is due later this year, many are wondering whether the company will maintain its course of long term support. In a series of recent interviews, team red shared some details about AM5 that’s sure to please current and prospective Ryzen users alike

Speaking with AMD’s director of technical marketing, Robert Hallock, PCWorld quizzed him on everything AM5. It turns out that the jigsaw-like IHS (integrated heat spreader) design found on Zen 4 Ryzen 7000 CPUs frees room for capacitors that would otherwise need to be on the rear of the chip, which helps keep the size of AM5 and AM4 sockets the same.

Hallock also confirmed that AM4 coolers will be compatible with future AM5 CPUs, such as the Ryzen 7000 series and beyond. However, it’s worth bearing in mind that there may be some exceptions, and it’s likely that the company will release guidelines on what kind of specifications are required from coolers.