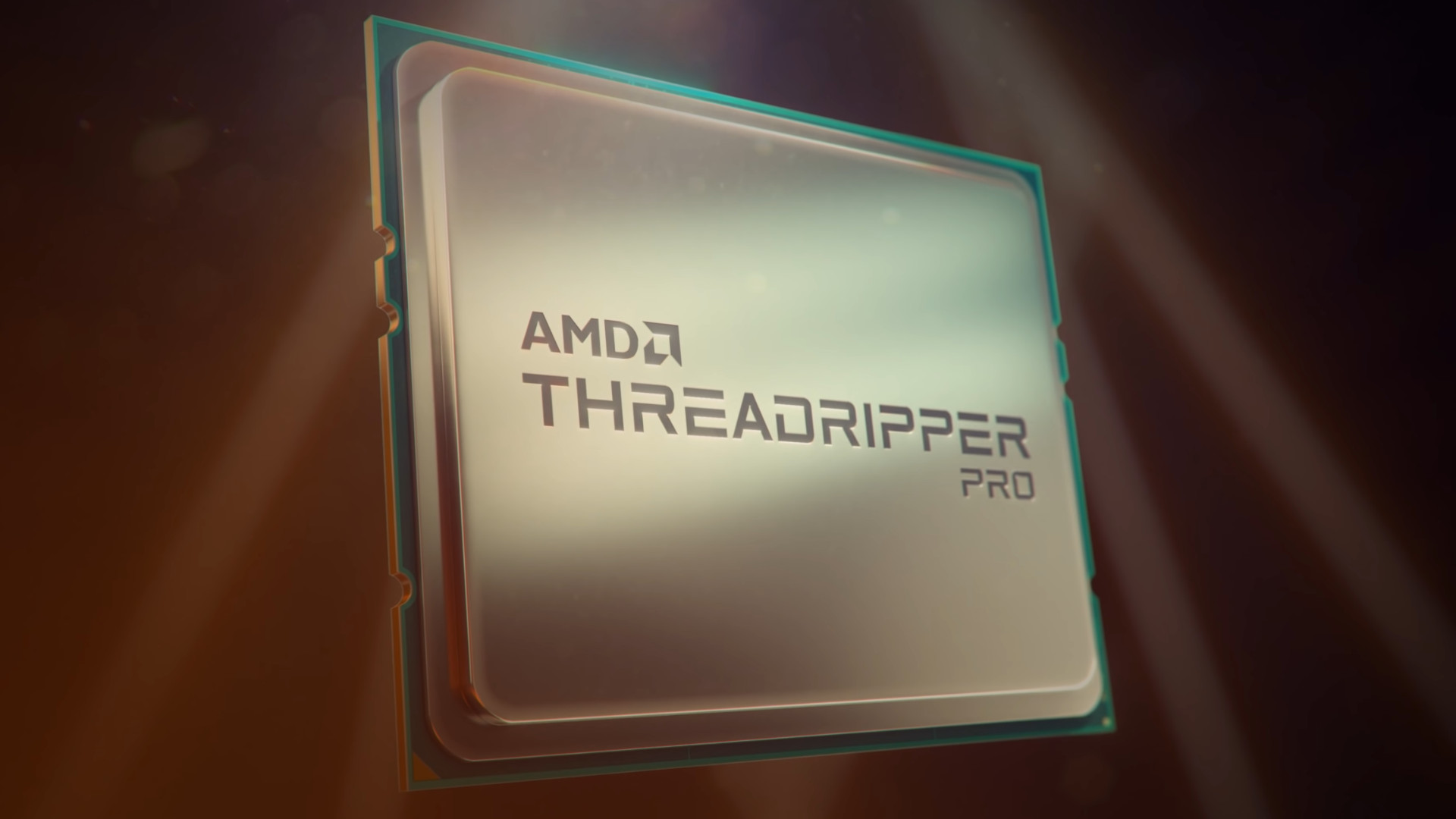 Since the release of its Ryzen processors, AMD continues to snatch swathes of CPU market share from Intel in both the gaming PC and workstation sectors. However, the company has not yet made the decision to release a Ryzen Threadripper chip on its latest Zen 3 microarchitecture, with previous reports indicating they would appear sometime next year. New information has since come to light that has helped to narrow down the release date.

Given how late these processors will be to the market, it’s possible that AMD has opted to skip ahead to the Pro skew. This appears to be corroborated by conversations Videocardz has conducted with board partners, which “all say the same thing, Threadripper Zen 3 simply arrives too late.”