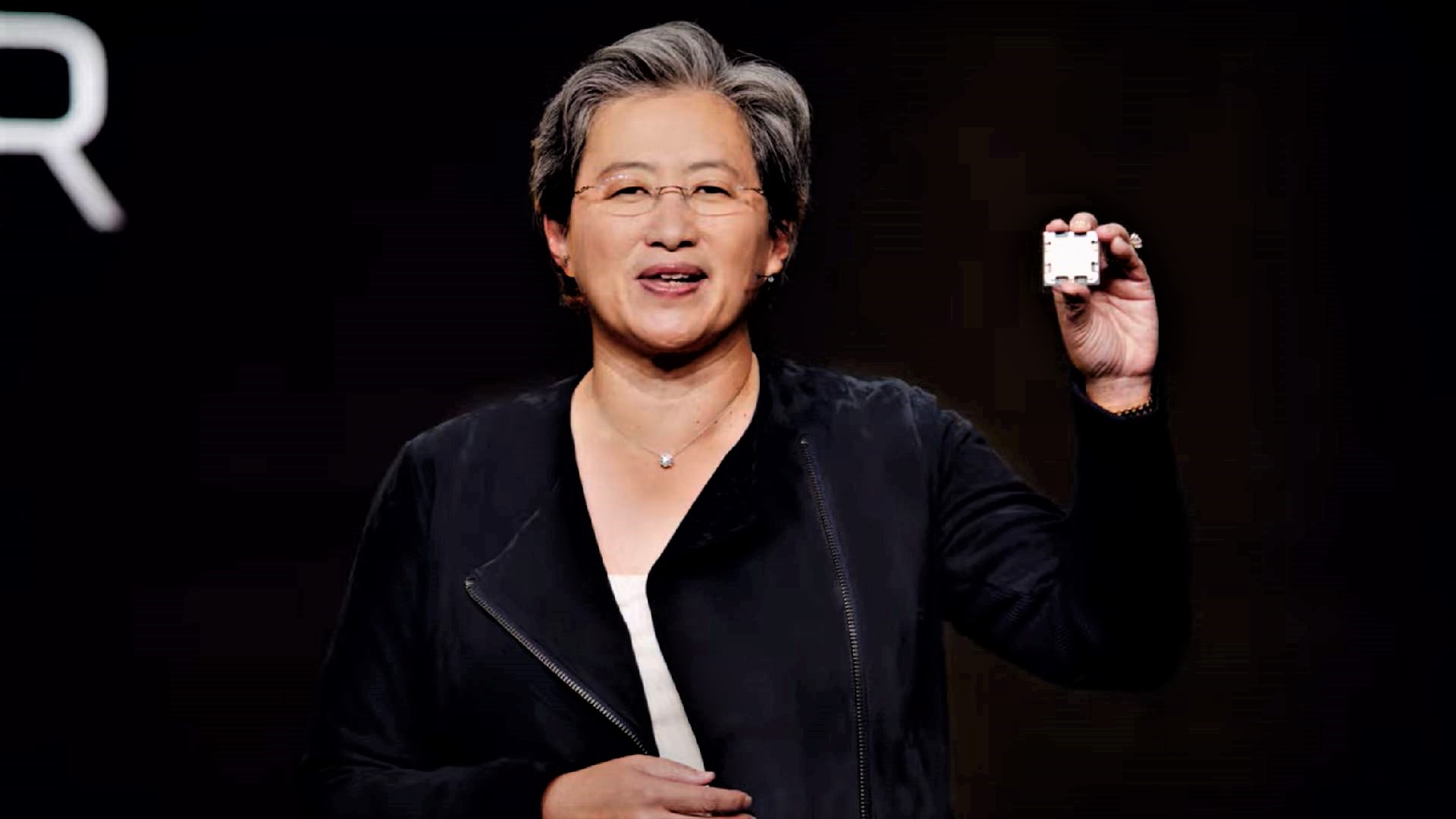 CES 2022 is upon us, and technology companies from around the world are showing off their gadgets, gizmos, and expensive gaming PC components. While Intel chose to revisit its existing Alder Lake lineup with some new entries, AMD finally unveiled its next-gen gaming CPU contender – Zen 4.

Unveiled during AMD’s Product Premiere event by CEO Lisa Su, the upcoming Ryzen 7000 series processors feature a striking heatsink that resembles a jigsaw piece. The processor also uses an LGA AM5 socket, meaning it’ll connect to your gaming motherboard with pads rather than pins.

While AMD provided us with a glimpse at its redesigned CPU Heatsink aesthetics and sockets, it held back in terms of specs. However, just like the red team’s upcoming Zen 3+ mobile CPUs, Zen 4 will boast DDR5 and PCIe 5.0 support. Lisa Su also claims that the Ryzen 7000’s “performance looks incredible”, but we can decide if that holds true once the chips arrive in Spring 2022.