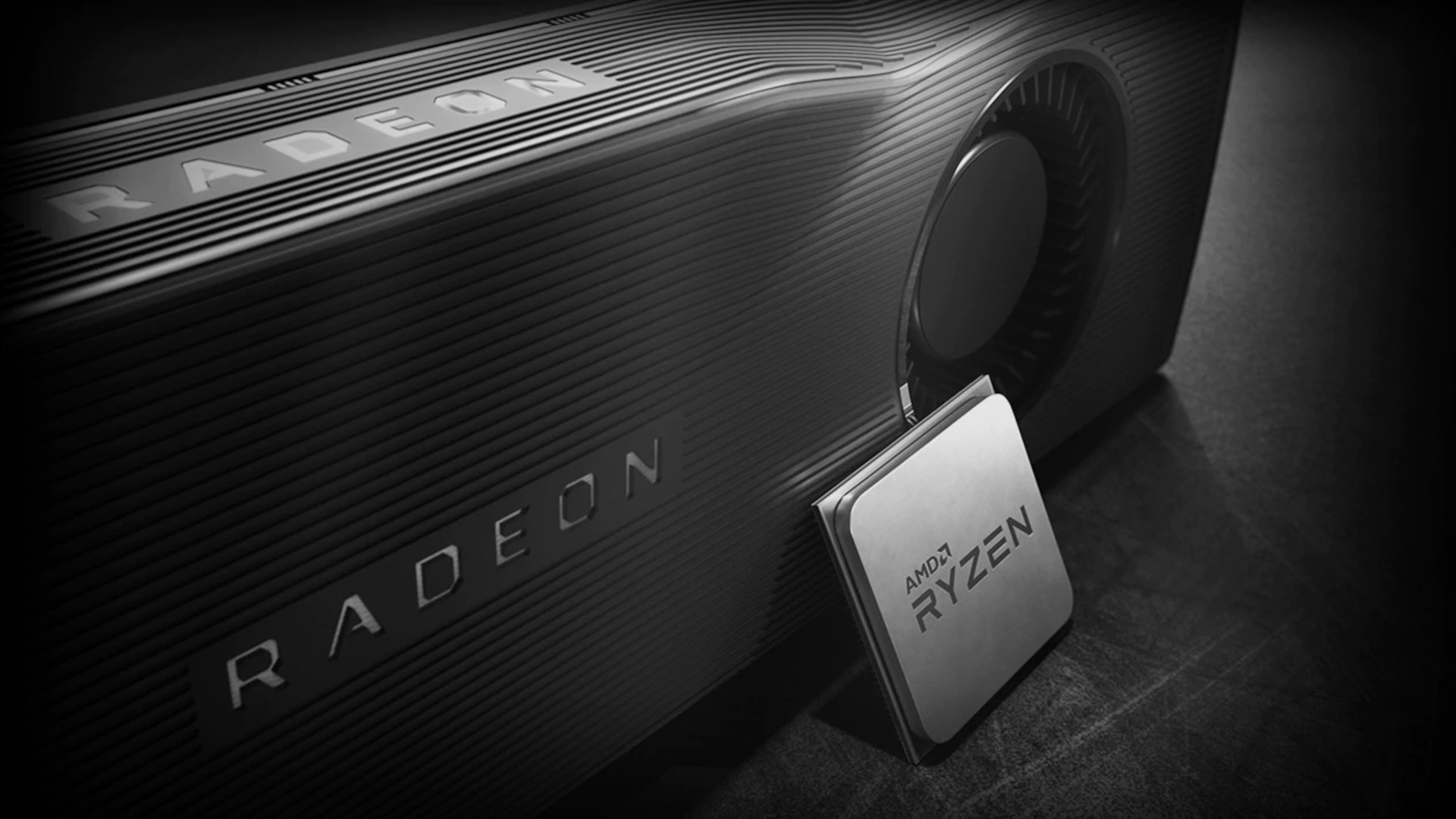 We may be nearing the end of 2021, but CES 2022 is just around the corner, which can mean only one thing: announcements. While AMD isn’t technically part of the show, the company has nonetheless decided to stage a ‘Product Premiere‘ event on the same day as Intel’s CES press conference, January 4. Thanks to Twitter user Greymon55, we now know what to expect from team red’s presentation.

AMD already produces some of the best gaming CPUs you can slot into your gaming PC with its current Ryzen 5000 lineup, based on the Zen 3 microarchitecture. However, it appears that the company will reveal more details on its Zen 3 processors with 3D V-Cache as well as Zen 3+ chips at the event. Zen 3 Threadripper is also on the cards, having been previously delayed earlier this year.

If you’re more interested in Radeon graphics cards, Greymon55 believes that Navi 24 GPUs will be officially announced during the event. These products won’t rank among the best graphics cards in terms of raw performance, and should target the budget build market instead.