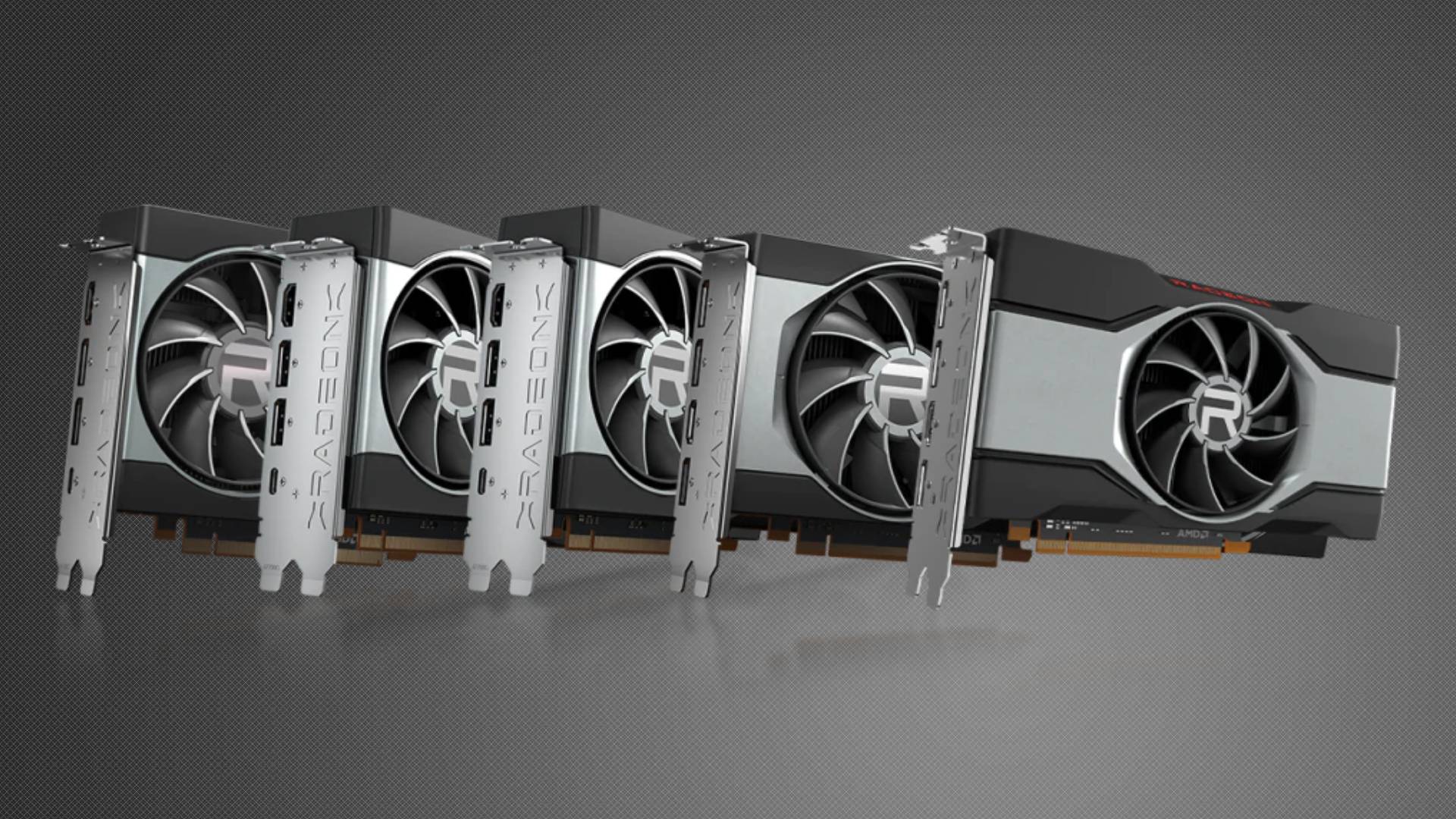 The ongoing component shortage is taking its toll on the gaming PC scene, and both Nvidia and AMD graphics cards are still going for double their MSRP. However, if you’re batting for the red team and looking for a low-cost graphics solution, you might be in luck, as a new duo of entry-level Radeon GPUs could crop up in early 2022.

According to Bilibili user Enthusiastic Citizen, AMD’s Radeon RX 6500 XT might launch mid-January 2022, while the cut-down Radeon RX 6400 is suspected to emerge in March. The leaker also says that both cards will feature 4GB GDDR6 memory, and the RX 6400 won’t require a PSU connection, something that’s sure to appeal to micro gaming PC enthusiasts.

While the low spec nature of both cards restricts you to 1080p, reduced VRAM means they can’t mine Etherium, which might help keep stock available. That said, the GPUs are still capable of mining other cryptocurrencies with a small enough DAG size, so we can’t be so sure that miners won’t take an interest.