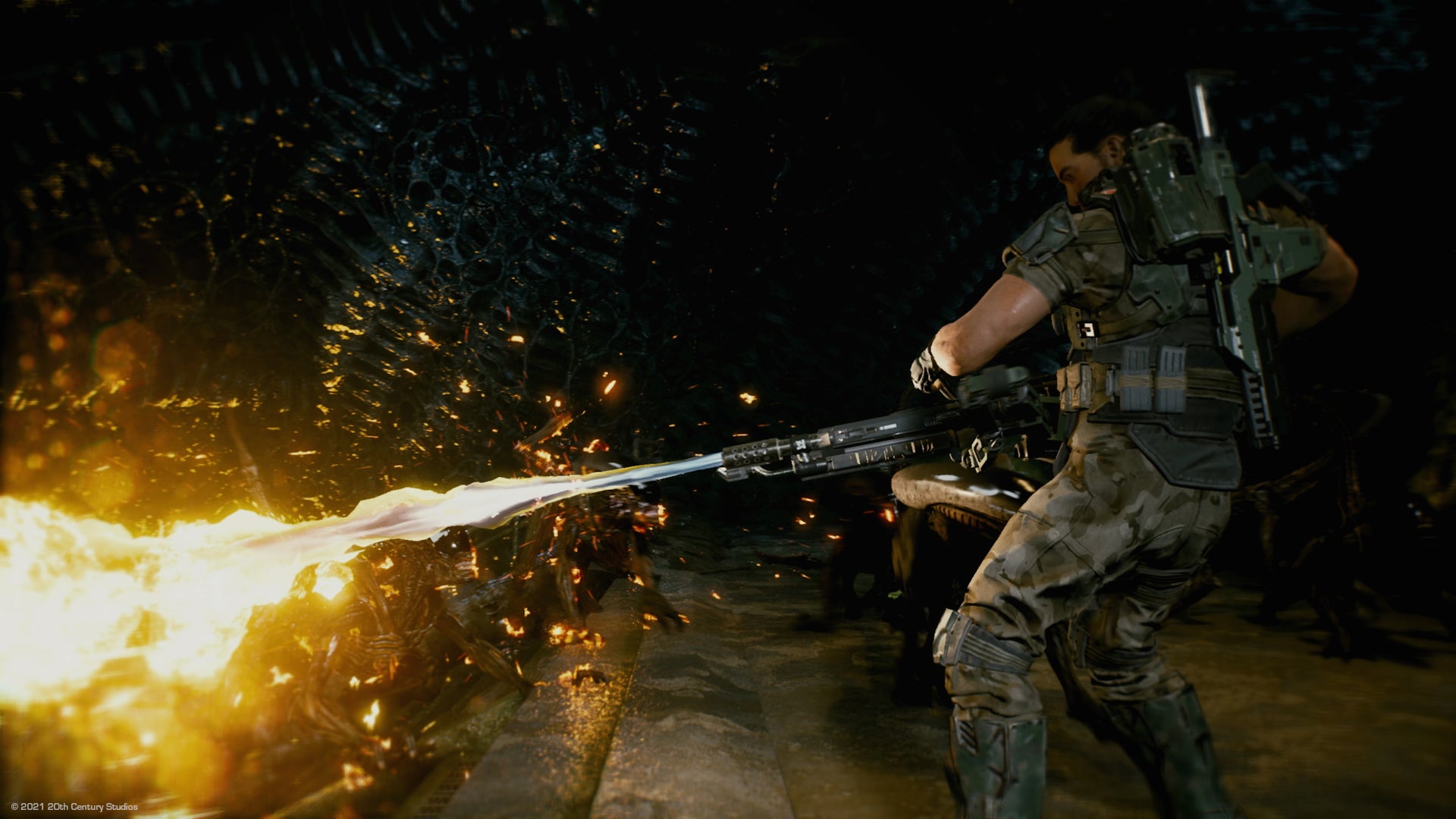 Aliens: Fireteam Elite – the co-op shooter from Cold Iron that launched earlier this year – is already on its way to Xbox Game Pass.

After the title launched back in August this year, we heard from critics that it was OK – but that’s a pretty good thing by games in the Alien franchise standards, right? You can check out the Alien Fireteam Elite reviews round-up at the link.

Per a blog post on the Xbox Wire, the title is set to arrive on the service on December 14 and will be playable on Xbox Series X/S, Xbox One and PC.