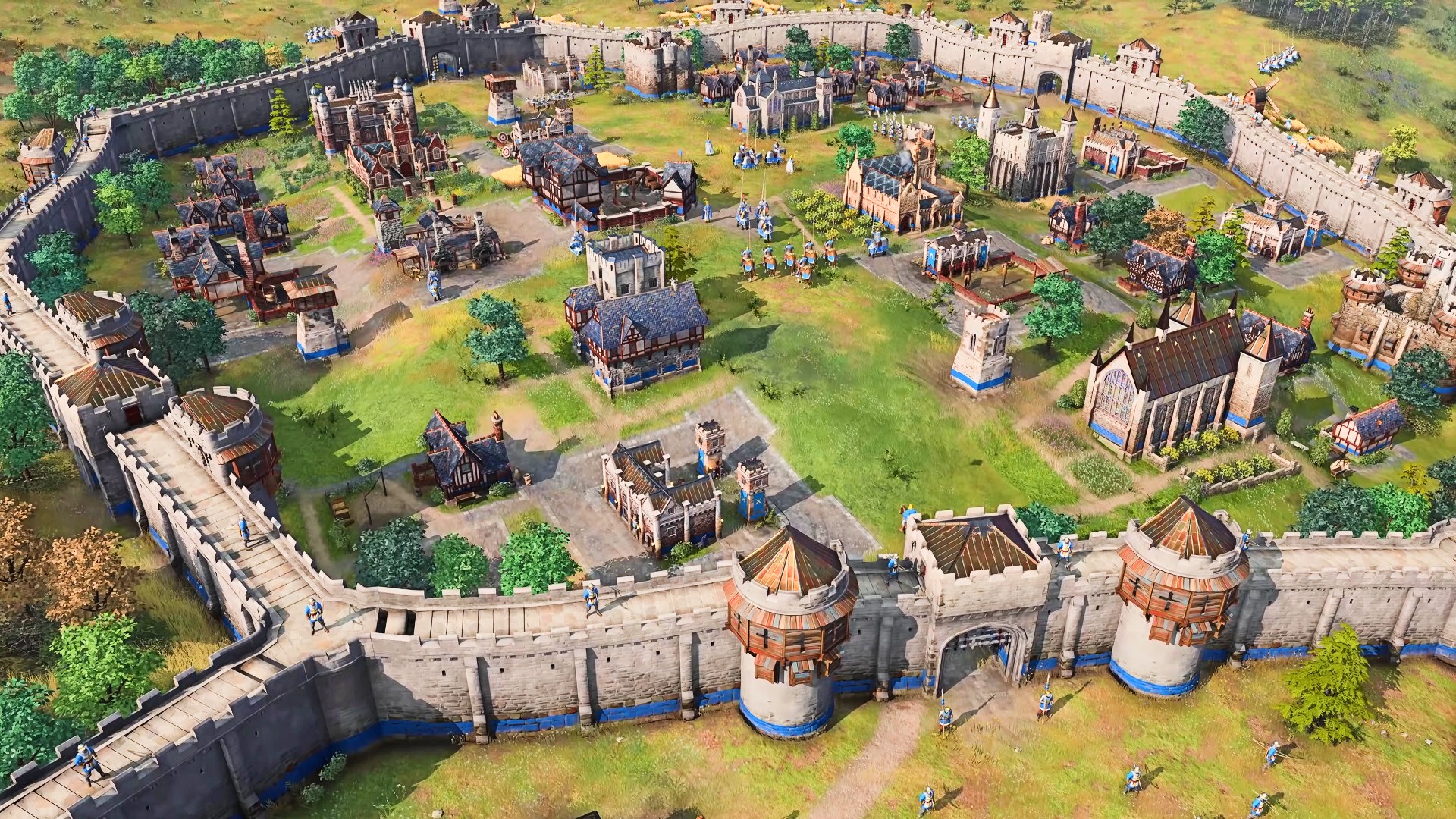 We’re not sure if it was planned or an accident, but details for the next Age of Empires IV patch have dropped ahead of a planned deployment sometime this week. Notes for patch 9369 first appeared last Friday before being taken down and then re-uploaded again as a “preview”. It would be easy to speculate about what happened, but the fact of the matter is they’re here and we can see what new changes are coming.

This next update is smaller than the RTS game’s recently released Winter update, focusing on some high-profile fixes that haven’t been addressed yet. Most notably, the Springald unit has been changed quite significantly. Community members have already noted that the Springald appears to be especially effective, which has clearly filtered through to the developers as the unit is being re-focused as an ‘anti-siege engine’ unit.

The revision makes Springalds more expensive, slows them down, and reduces their movement. In return, they get increased damage against siege units specifically. The rest of the changes largely focus on cleaning up exploits, like deleted buildings returning too many resources and Chinese trader interactions with neutral and allied markets.