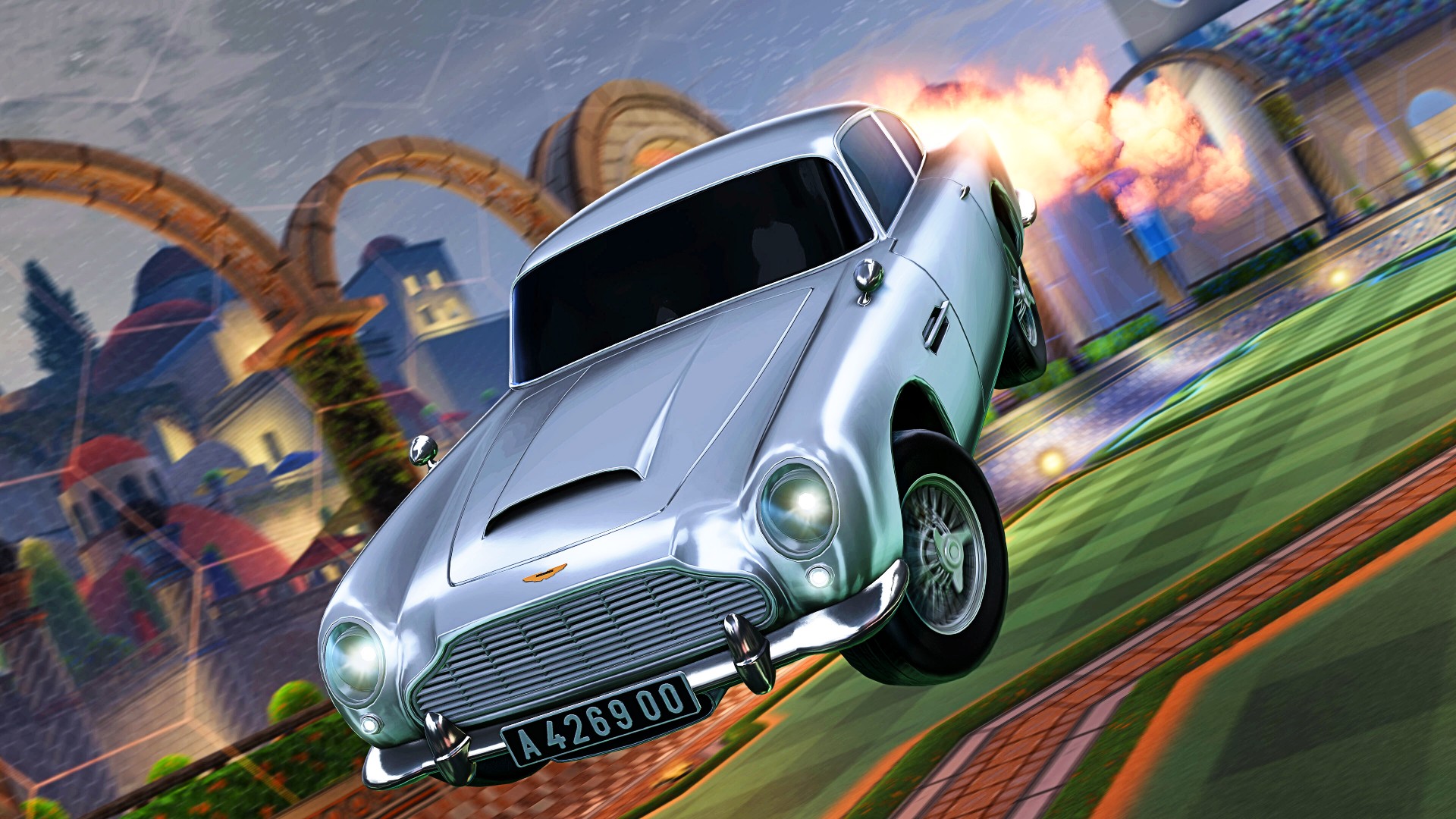 This year’s Awesome Games Done Quick is off to a roaring start, speedrunning its way to raising a million dollars in record time. The charity event passed the $1 million mark the evening of January 12, with three full days left in the marathon of speedrunning streams.

According to a redditor called GDQ Stats-Breakdown-Man, this is the fastest any GDQ event has ever pulled in $1 million in donations. “I can confirm that AGDQ22 has raised the fastest $1,000,000 donated in a GDQ event ever by just under 24 hours,” they wrote in a post to the speedrun subreddit.

The milestone came while Blaku was showcasing some ridiculously difficult Rocket League custom workshop levels. The host and commentators paused the action to check on the donation totals, realising they were close to a million. The timing was perfect – as you might expect in an event that’s all about precision timing – and everyone on stream got appropriately hyped up when the official word came in that they’d crossed the threshold.