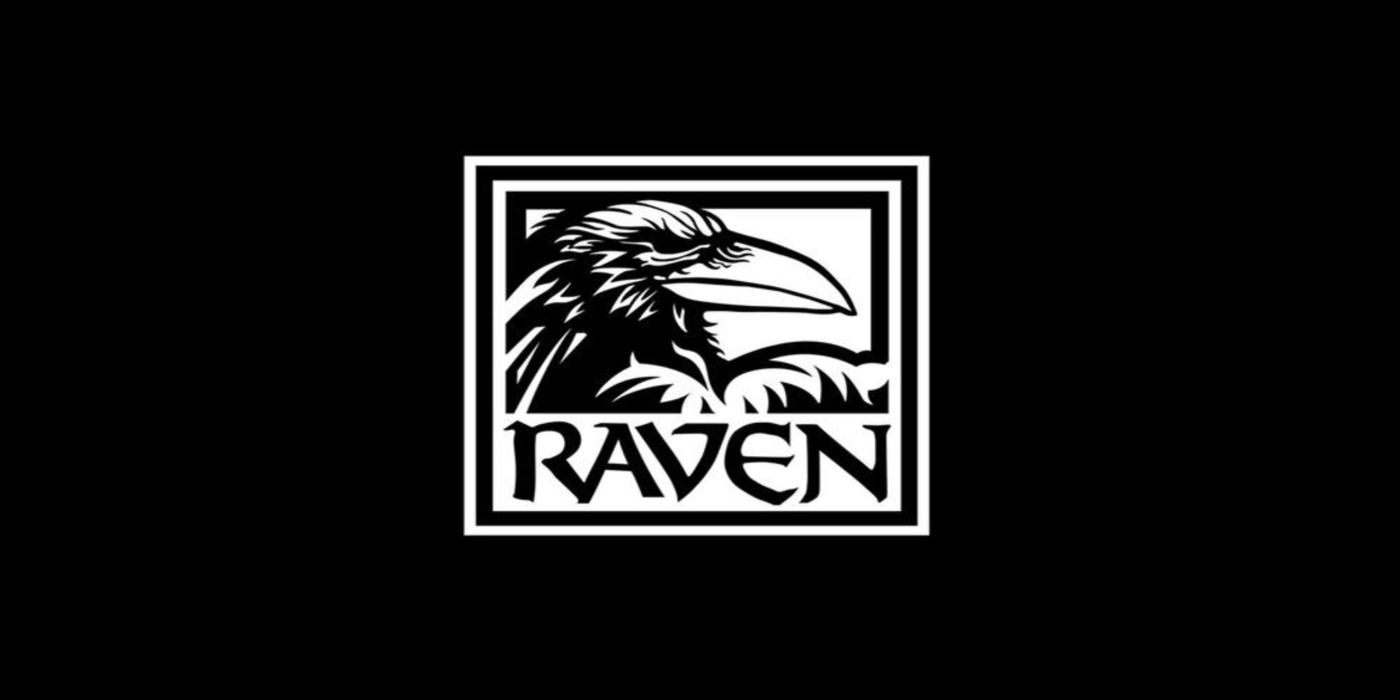 Following news that 12 employees in Raven Software‘s QA team had their contracts terminated in “good standing” – meaning they were let go without underperforming, or perfoming actions causing them to be fired – more employees at Raven Software have joined a walkout, putting pressure on Activision Blizzard to re-hire those who were let go.

Per the Washington Post, over 60 workers walked out from the company on Monday, and the protest continues still, with workers outlining no set date that they’ll return. Not ideal for Activision Blizzard, given there’s a brand new Call of Duty Warzone map out. Worse yet, the cuts come after a five-week period of overtime leading up to the launch of the newest map in Warzone.

And it’s not just Raven employees that are getting in on the action, either – according to a tweet from ABetterABK (who you may have heard about in reports relating to the Activision Blizzard sexual harassment scandal), they are joined by workers from QATX, QAMN, and Blizzard QA. Strength in numbers, and all that.