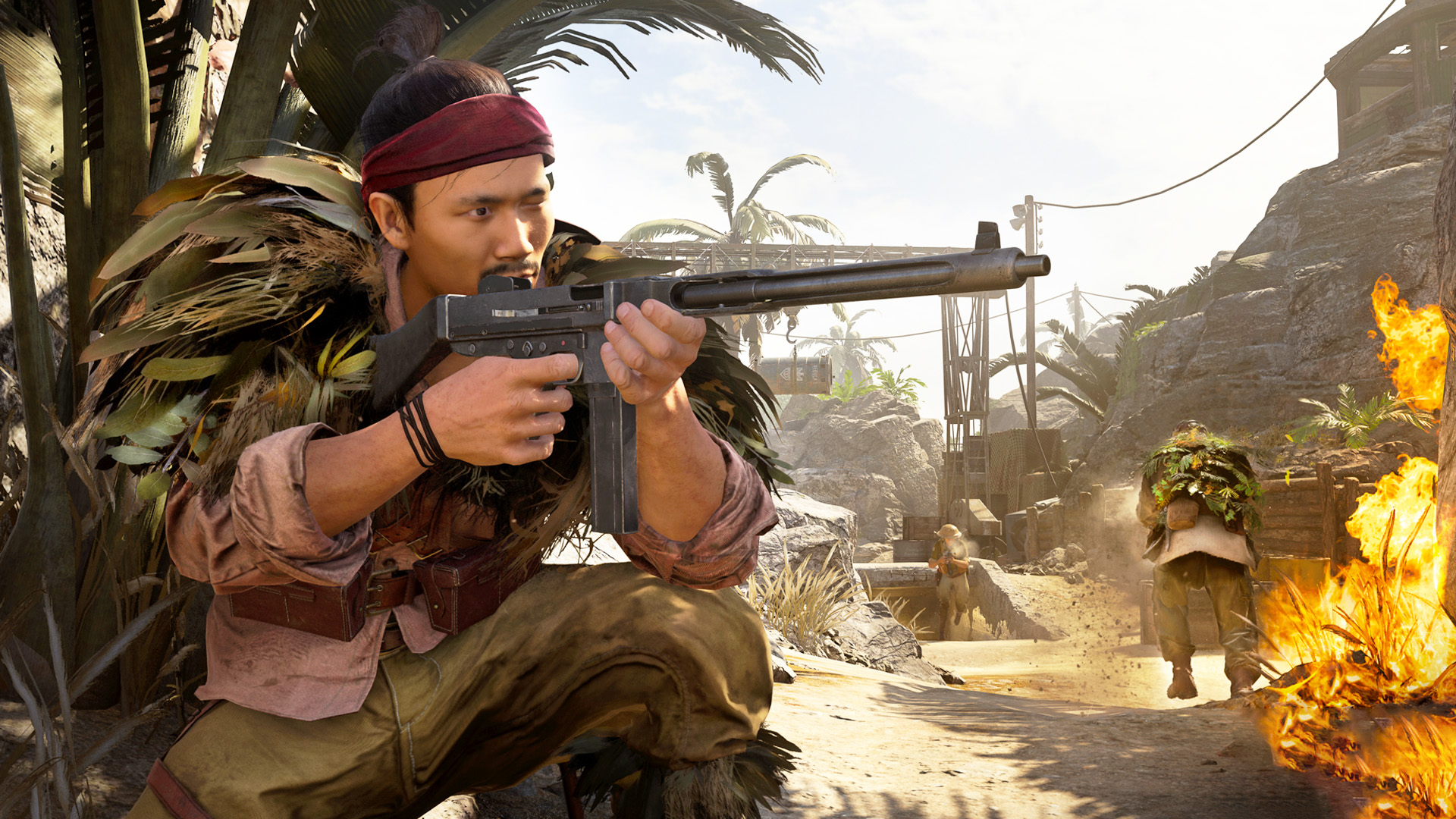 After a number of layoffs at Raven Software, the studio best known for Call of Duty: Warzone, in December, some Activision Blizzard employees walked out in protest. The strike has continued, and members of the Raven QA department have sent a letter to Activision Blizzard leadership asking for a response to their demands.

“Monday January 3 is the start of the third work week in which employees are striking in solidarity with 12 members of QA whose contracts were terminated,” the letter begins. “We have not had any communication from leadership about our singular demand: All members of the Raven QA department must be offered full time positions, including those who were let go.

“We have emphasized that our demonstration is done with the best interests of the studio (and all projects on which the studio works) in mind. The downsizing of the Raven QA department without input from anyone within the department is concerning to us and others throughout the company. In the interest of making positive change for Raven, we would like to reach out to leadership to discuss the current situation.”