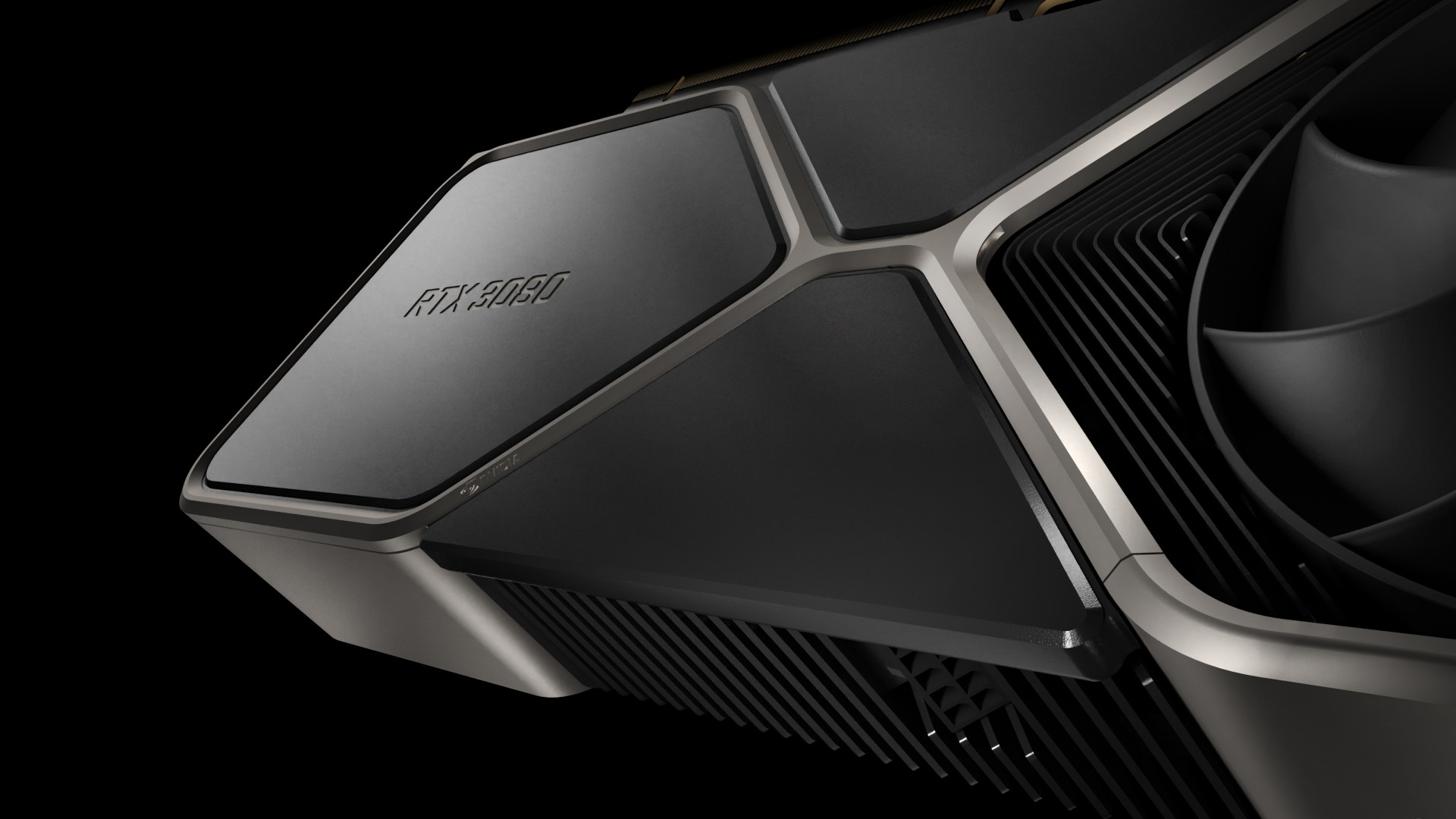 Despite plans to launch the GeForce RTX 3050 and RTX 3090 Ti GPUs in a few weeks time, it appears that Nvidia is set to reveal yet another graphics card as early as tomorrow. The RTX 3080 12GB was previously thought to be indefinitely postponed, but sources close to Wccftech claim we’ll get our first official look at the card on January 11.

If the RTX 3080 is revealed tomorrow, it will be the second Nvidia GPU in recent memory to release with a minimal amount of fanfare. As such, we’re concerned that this card will suffer the same fate as the RTX 2060 12GB, with a reveal and release that’s nothing short of a disappointing mess. From its December launch onwards, the RTX 2060 12GB has remained hard to find, with Nvidia compounding availability issues by deciding not to manufacture a Founders Edition at the last minute.

Hopefully, interest from board partners like Gigabyte, who were previously rumoured to have 16 custom designs on the cards for the RTX 3080 12GB and RTX 3070 Ti 16GB, can help alleviate supply issues. That said, the ongoing chip shortage and continued interest from crypto miners in the best graphics cards will undoubtedly have a large impact.