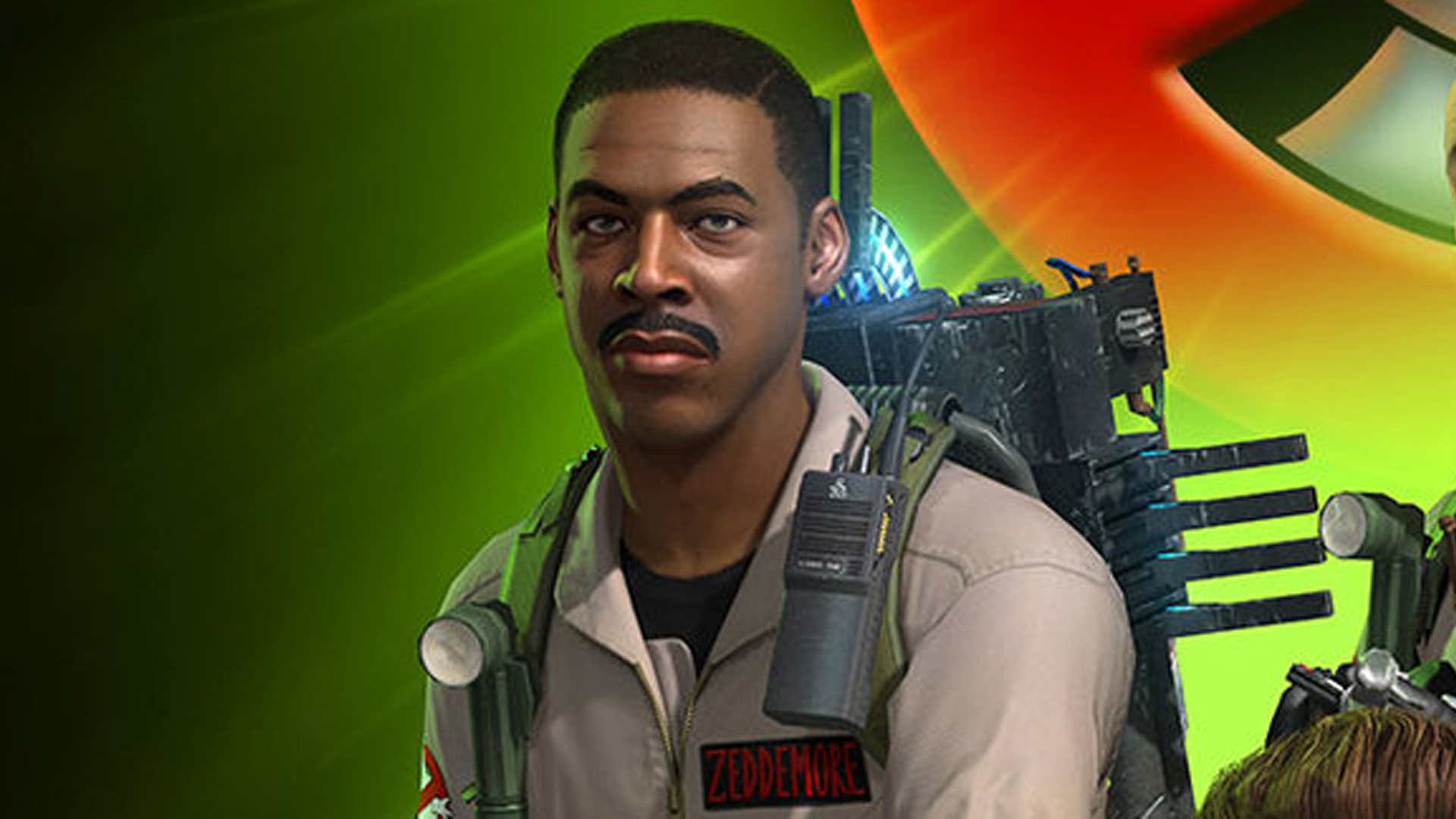 None other than Winston Zeddemore himself, Ernie Hudson, has confirmed that a new Ghostbusters game is “definitely happening” and will be based around the classic team – last seen in 2019’s Ghostbusters: The Video Game Remastered and in last month’s Ghostbusters: Afterlife movie.

Back in October, it was seemingly confirmed that developer Illfonic – who made Predator: Hunting Grounds and Friday the 13th: The Game – is currently working on a Ghostbusters game, which will presumably be a co-op multiplayer game based on the studio’s other titles. This was according to Illfonic’s co-founder Raphael Saadiq, who let it slip during a podcast interview.

Ernie Hudson made an appearance this week at the Celebrity Fan Fest in San Antonio, Texas, and in a Q&A session recorded by Countdown City Geeks (via Ghostbusters News) he confirmed “we’re doing another video game”. Hudson says that he and Dan Ackroyd are recording for it soon, although he doesn’t know if Bill Murray will be involved this time – or when it’ll actually release. “When they’ll bring it out, I don’t know, but it’s definitely happening.”