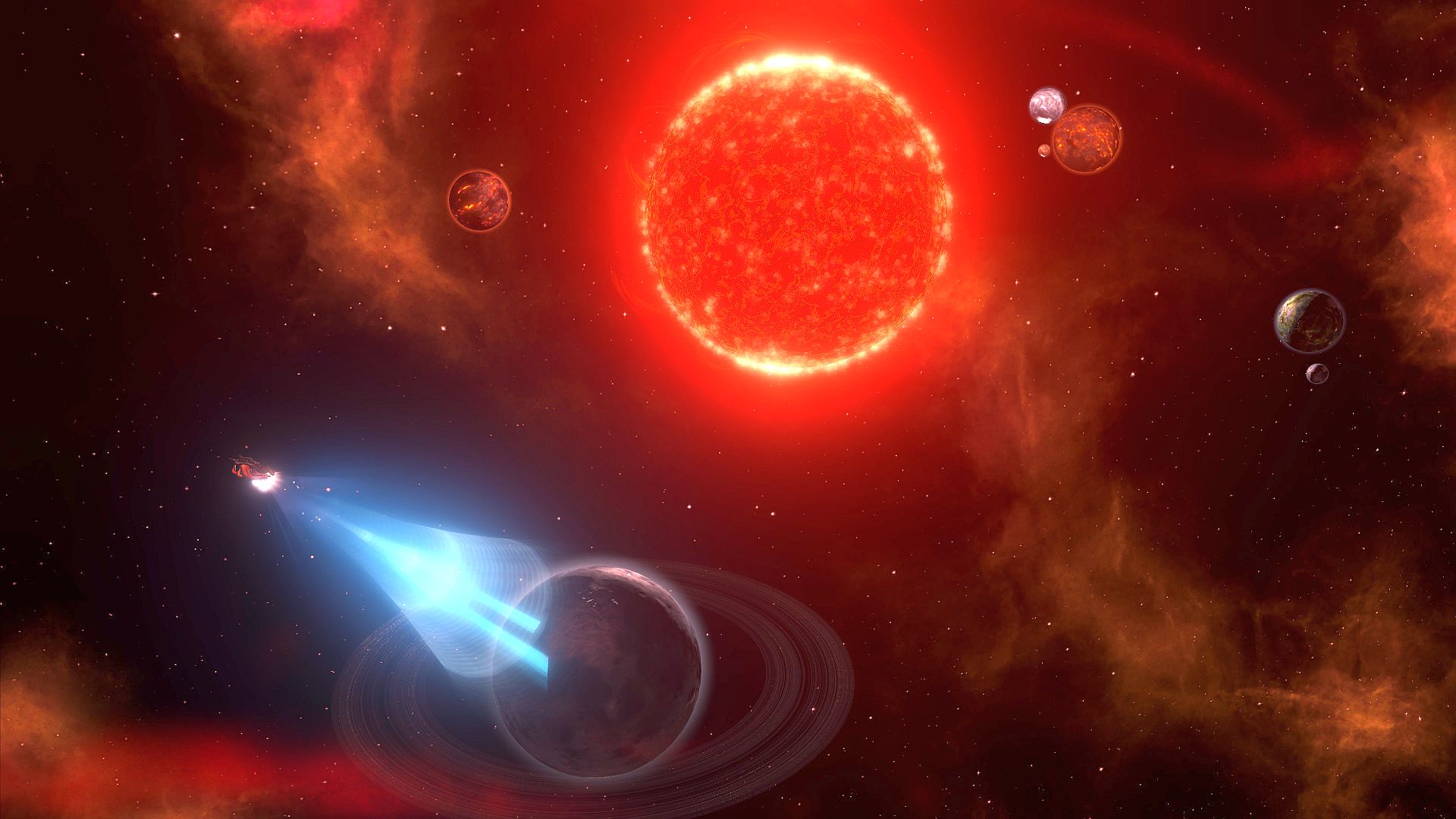 The 2021 Steam winter sale is in full swing, and that means a ton of the biggest and best PC games going for cheap right now. While there’s obviously a whole lot of discounted stuff to check out across a bunch of different genres, one slice of the sale is offering some decent deals on various Paradox strategy games, including bundles aimed at helping bring new players aboard.

The Paradox winter sale has up to 75% off some of the studio’s various games, with that full three-quarters discount currently available on city-building simulation game Cities: Skylines, military strategy game Hearts of Iron IV, sci-fi adventure Stellaris, and historical grand strategy game Europa Universalis IV. Crusader Kings III discounted by less, but still 20% off, bringing it down to £33.59 / $39.99, in case you’ve got that on your wishlist.

Elsewhere there are several starter packs going for cheap, which should prove handy if you’ve got your eye on any of these but are yet to dive in. The Cities: Skylines new player bundle has the base game plus three key DLC packs – Mass Transit, Industries, and Sunset Harbor – for 64% off.