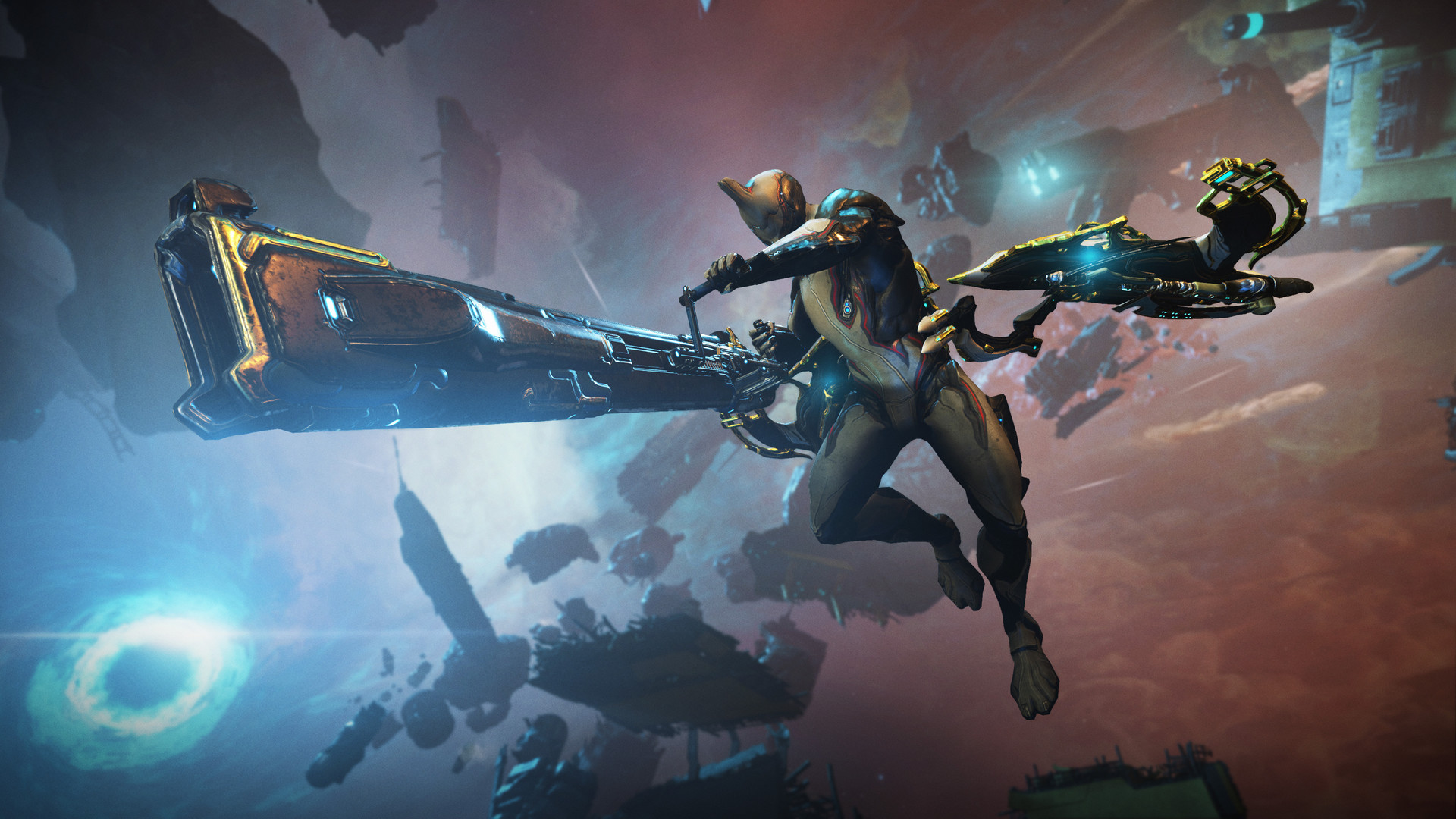 Warframe‘s big, story-driven New War update landed earlier this month, and it’s been a hit so far. The devs at Digital Extremes are heading out for the holidays, but not without offering a few ideas on what to expect from the game as we head into the new year. We’re going to see a lot more than the “clean-up and lead-up” that defined Warframe’s 2021, including new ways to play with the stuff that’s been introduced in New War.

“I saw a lot of ‘wish this gameplay stayed’ and we share that feeling as well, so there will be some exciting experiments in bringing those change ups into the game in other ways that aren’t purely Quest driven,” director Steve Sinclair explains in a message to players. “We dedicated our Update 31: The New War to the Quest alone given its scope, and we dedicate 2022 to what comes next: a year full of doing the right things for Warframe.

“2021 was all about clean-up and lead-up to The New War. We did our revisits of Railjack, Arsenals, tied together the Proxima & Ground with Liches & Sisters. But now, we have never felt more energized to work on Warframe, and we owe it to you to make 2022 our best year yet.”